Money launderer sent back to prison after second NCA investigation

A corrupt money transfer business owner responsible for a £5 million money laundering scheme is being sent back to prison after the National Crime Agency found he had flouted the terms of his release. 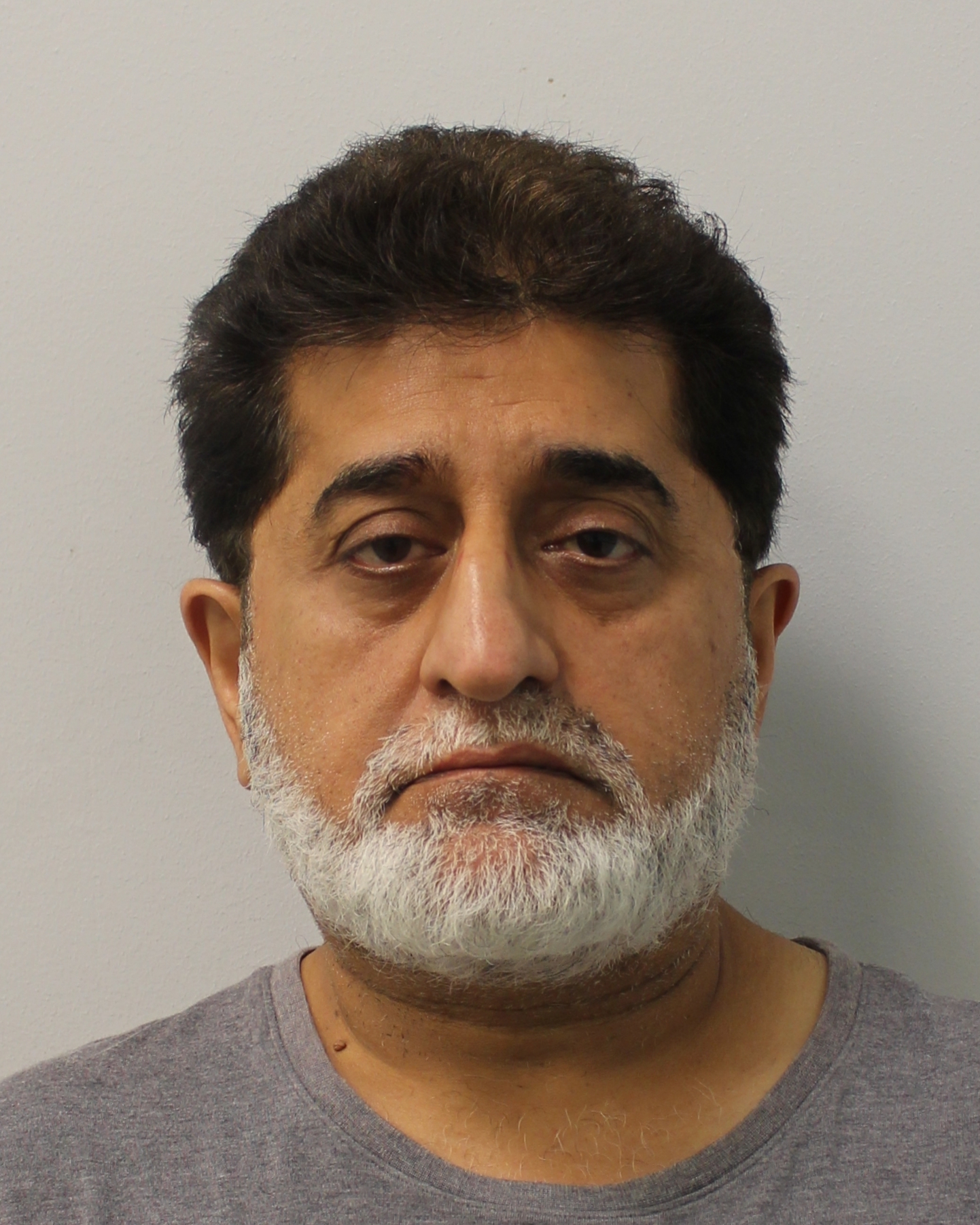 Shafiq Ahmed, 59, from Leigham Court Road, Streatham, London was today (3 November) sentenced to a year in prison at Kingston Crown Court for breaching his Serious Crime Prevention Order (SCPO). A stricter SCPO has been granted with restricted terms, and he has to forfeit a phone and two SIM cards.

Ahmed was originally jailed in June 2013 for running a criminal network responsible for laundering millions of pounds from his base in Tooting, London.

Following a National Crime Agency investigation, Ahmed was sentenced at Blackfriars Crown Court to eight years in prison. He was released on licence in July 2017 having served half his sentence.

At the same court, on 23 October 2014, Ahmed was made subject to a confiscation order and told to hand over £829,427 in profits obtained through his criminal activities.

An SCPO was also granted by the court, aimed at preventing him from becoming involved in serious crime again.

The order placed restrictions on the number of bank accounts and cash he could have, as well as limiting how many mobile phones and computers he could access. It also required Ahmed to notify the NCA of any businesses he was involved in, and to share details of his home and business addresses.

However Ahmed violated the terms of his SCPO multiple times by failing to declare a range of assets.

On 5 August, NCA officers arrested Ahmed and conducted a search of his home, seizing a mobile phone and SIM cards plus documentation relating to multiple undeclared accounts, companies, and properties. They also found almost £1000 in cash and multiple credit and debit cards.

Investigations found he had access to over 15 personal and business bank accounts, two of which were opened two months after he left prison.

The NCA uncovered that he also did not declare interest in four properties, was a shareholder of a travel company, and director of two other businesses.

When interviewed by officers, Ahmed mostly dismissed allegations of breaching his SCPO by saying that the phones and keys to multiple houses were his daughter’s.

He continued to deny responsibility for the crime he was convicted of and that laundering money facilitates other serious and organised criminality.

“Money laundering drives serious and organised crime, and the seriousness of Ahmed's offending made it vital that he was subject to a Serious Crime Prevention Order when leaving prison.

“Ahmed tried to pull the wool over our eyes, and repeatedly claimed he did not have any formal employment or source of income. But our investigation showed that he had repeatedly breached his order.

“We will use all the tools available to us, like SCPOs, to disrupt serious and organised crime.”

SCPOs are a form of civil order used to stop serious offenders having lifelong criminal careers. The orders put restrictions on offenders designed to prevent, restrict or disrupt their involvement in serious crime.