A passenger who attempted to smuggle two cases full of herbal cannabis worth £350,000 into a Belfast airport has been sentenced following a National Crime Agency investigation.

The NCA arrested US citizen Akintunde Akinwande, 33, after he was stopped by staff from the Department of Agricultural, Environment and Rural Affairs and Border Force, having travelled from San Francisco to Belfast City via London Heathrow.

Akinwande was asked to open his suitcases but claimed he did not have the codes. When they were forced open, 32 kilos of cannabis was found inside.

In interview, Akinwande told NCA officers that he had been told to meet a man in Burbank, California where he would be given two suitcases. He said he was then told to travel to a coffee shop where he would be given $5,000 in cash which he should use to book a return flight to Belfast.

When he called the contact to request the code to the suitcase because authorities wanted to inspect them, he said he was told to walk away and abandon them. 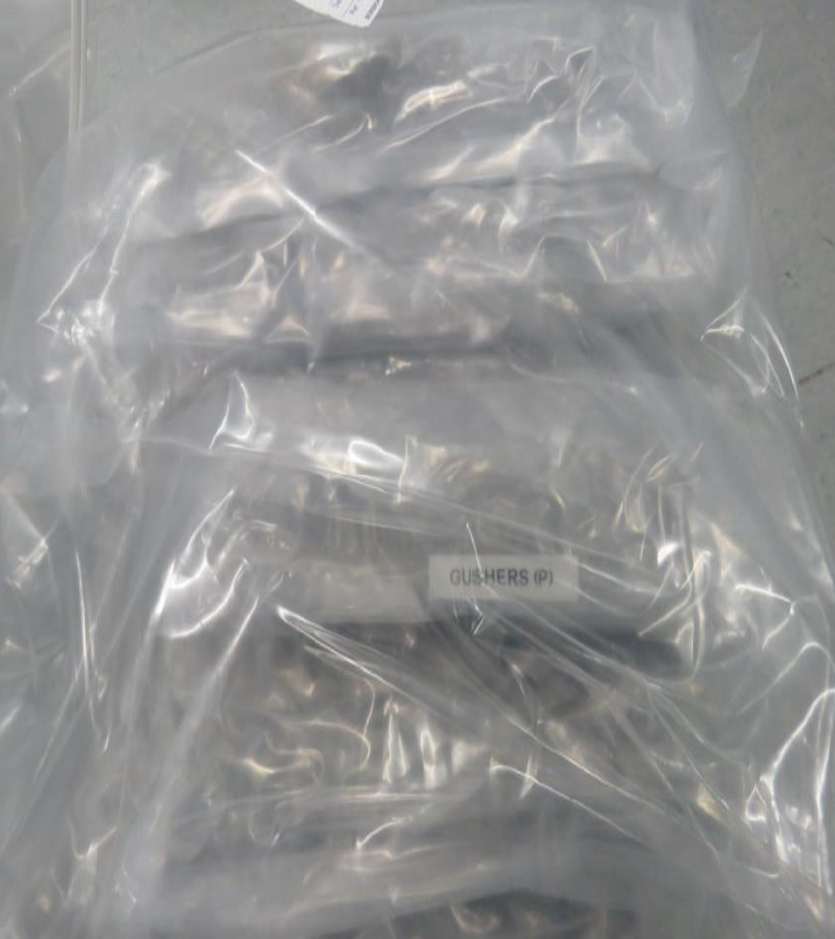 He pleaded guilty to the charges at Laganside Crown Court on 16 November, and was sentenced to two years in prison at the same court today (13 January).

NCA Branch Commander David Cunningham said: “Akintunde Akinwande made no attempts to hide the illegal haul in his suitcases in a brazen attempt to smuggle a significant amount of drugs into Northern Ireland.

“Akinwande’s arrest took out a crucial link in the supply chain of these drugs which would have ended up on our streets.

“This is another example of the importance of the NCA’s partnership working which protects our borders and stops illegal drug smugglers.”

"Our continued work with partners, including the NCA, is effective in preventing drugs from reaching local communities where they fuel violence and exploitation, causing significant harm to our society.”