A man from Glastonbury has been jailed for 12 years after he admitted posing as a teenage girl to manipulate schoolboys into sending him naked photos and videos of them abusing other children. 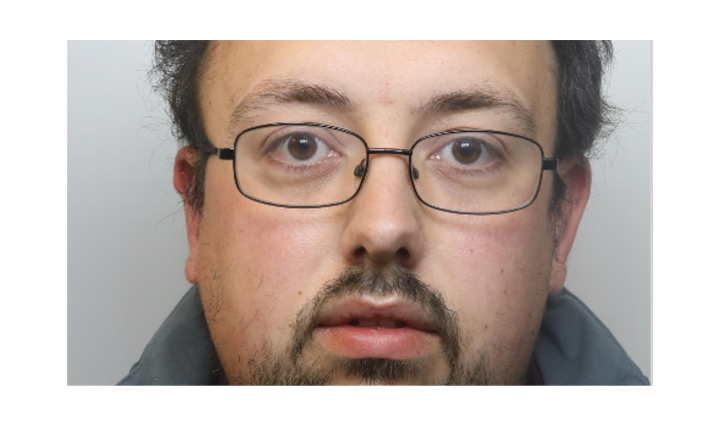 The National Crime Agency began investigating Oliver Derbidge, 25, in January 2021, after the Australian Federal Police shared details of a UK-based online account with links to an Australian offender, who had been sharing indecent images of children (IIOC).

NCA investigators identified Derbidge as the person behind the account and found that he had expressed a sexual interest in young boys across a number of child abuse forums.

He was arrested soon after and his electronic devices were seized. These were found to contain indecent images of multiple teenage boys, as well as records of online conversations in which Derbidge blackmailed a boy into sexually abusing another child.

The evidence gathered showed that his offending spanned a five-year period from 2016 until his arrest this year.

Derbidge admitted to posing as a teenage girl during that time, using the alias Emily Beecham to target schoolboys on Snapchat. He would send them friend requests and ask them to send naked photos of themselves, sometimes sending back naked images of a female he had found online.

In total 23 boys, aged between 11 and 16, were identified by NCA officers as victims of Derbidge. Each of them confirmed they had sent photos to Emily Beecham, as they believed they were speaking with another teenager.

Some explained that Derbidge had threatened to share their naked photos with friends and family if they did not send him additional images or footage of them abusing another child.

Today (14 January) at Taunton Crown Court he was sentenced to 12 years in prison. He was also placed on the sex offenders' register for life and a given a lifetime sexual harm prevention order.

"Derbidge went to great lengths to satisfy his sexual attraction to young boys.

"Like many online offenders, he attempted to mask his real identity with a convincing persona to exploit teenagers into sending him sexual content.

"When they did not meet his demands, he even blackmailed some of them into abusing other children.

"His abuse has had a profound impact on these vulnerable young victims who have been extremely brave throughout the course of our investigation.

"Sadly, this can happen to anyone. I'd encourage parents to speak with their children about who they communicate with online and what they share.

"Protecting children from sexual abusers is a priority for the NCA. We will use all the tools at our disposal to ensure those offenders who think they can hide online are identified and brought to justice".

If you are concerned about a child, or someone's behaviour towards a child, please report it to your local police on 101.