A 34-year old man from Kent has been jailed for three years, after pleading guilty to importing the highly toxic and potentially deadly synthetic opioid fentanyl. 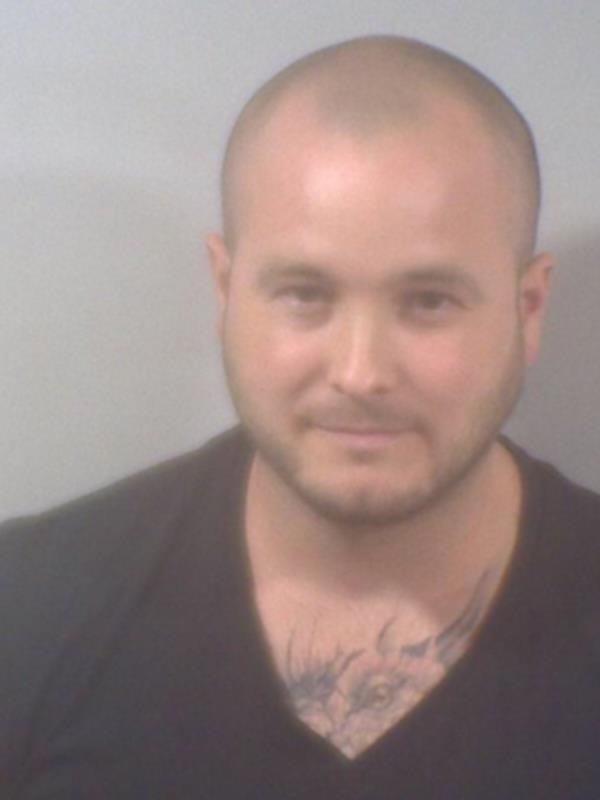 Daniel Farrier, from Ramsgate in Kent, was arrested on the 15th May 2018 after officers from the National Crime Agency linked him to a package which had been intercepted in November 2017.

Dealers believe they can generate more deals from their supply of heroin if they add greater amounts of cutting agent to the mixture. By adding in a relatively small amount of fentanyl, the supplier can restore its opioid potency despite it still only having a low percentage of heroin present.

But they are playing Russian roulette with the lives of drug users, who may or may not know how potent their heroin is.

Investigators were also able to link Farrier to the supply of class A drug MDMA, as well as class B and C drugs diazepam, alprazolem, steroids and cannabis resin.

He pleaded guilty to six offences and appeared at Canterbury Crown Court this afternoon where he was sentenced to three years in prison.

“Synthetic opioids such as fentanyl are extremely potent and deadly when consumed in even the smallest quantities. They are much cheaper and easier to produce than heroin. There is a significant and continued risk of contamination of heroin products, which we have seen on several occasions in the UK in recent years.

“The NCA has already taken action to disrupt the access to fentanyl and other synthetic opioids via the dark web, but we will continue to work with our partners – both here and around the world - to ensure we stop the flow of illegal drugs into the UK.”