Man guilty after cocaine and firearm seizure in Ilford

A man who said he sought out drug dealers to earn cash after coming into the UK illegally has pleaded guilty after an OCP investigation. 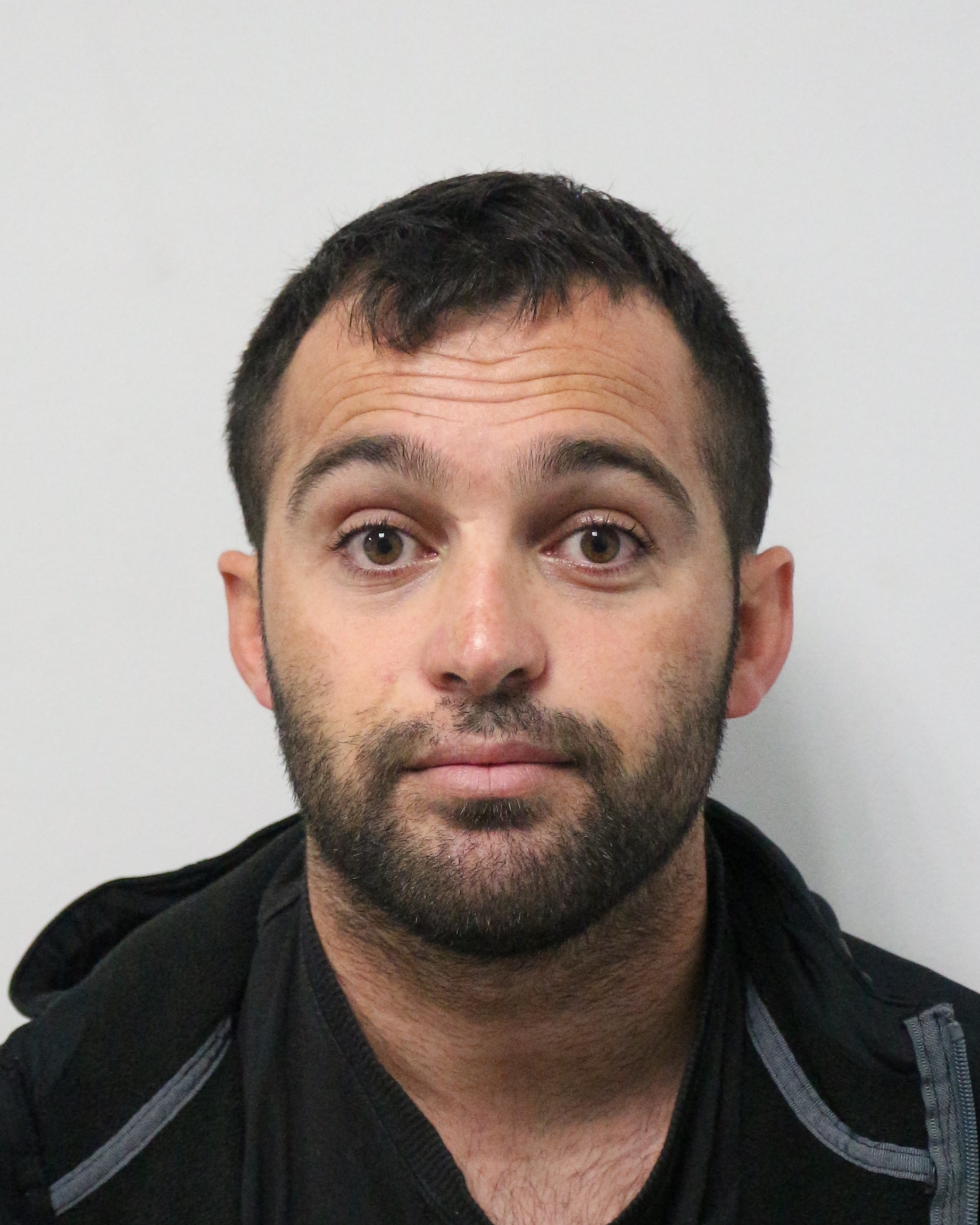 Officers from the Organised Crime Partnership (OCP), a joint NCA and Metropolitan Police Service unit, arrested Muhamet Qosja, 29, after he was followed and stopped in his car on Melbourne Road in Ilford, where a search revealed £23,000 in cash in a compartment behind the dashboard.

A further search of his home on Valentines Road, Ilford, led to the discovery of a handgun with 20 rounds of ammunition and five kilo blocks of cocaine hidden in bags beneath a child’s cot. 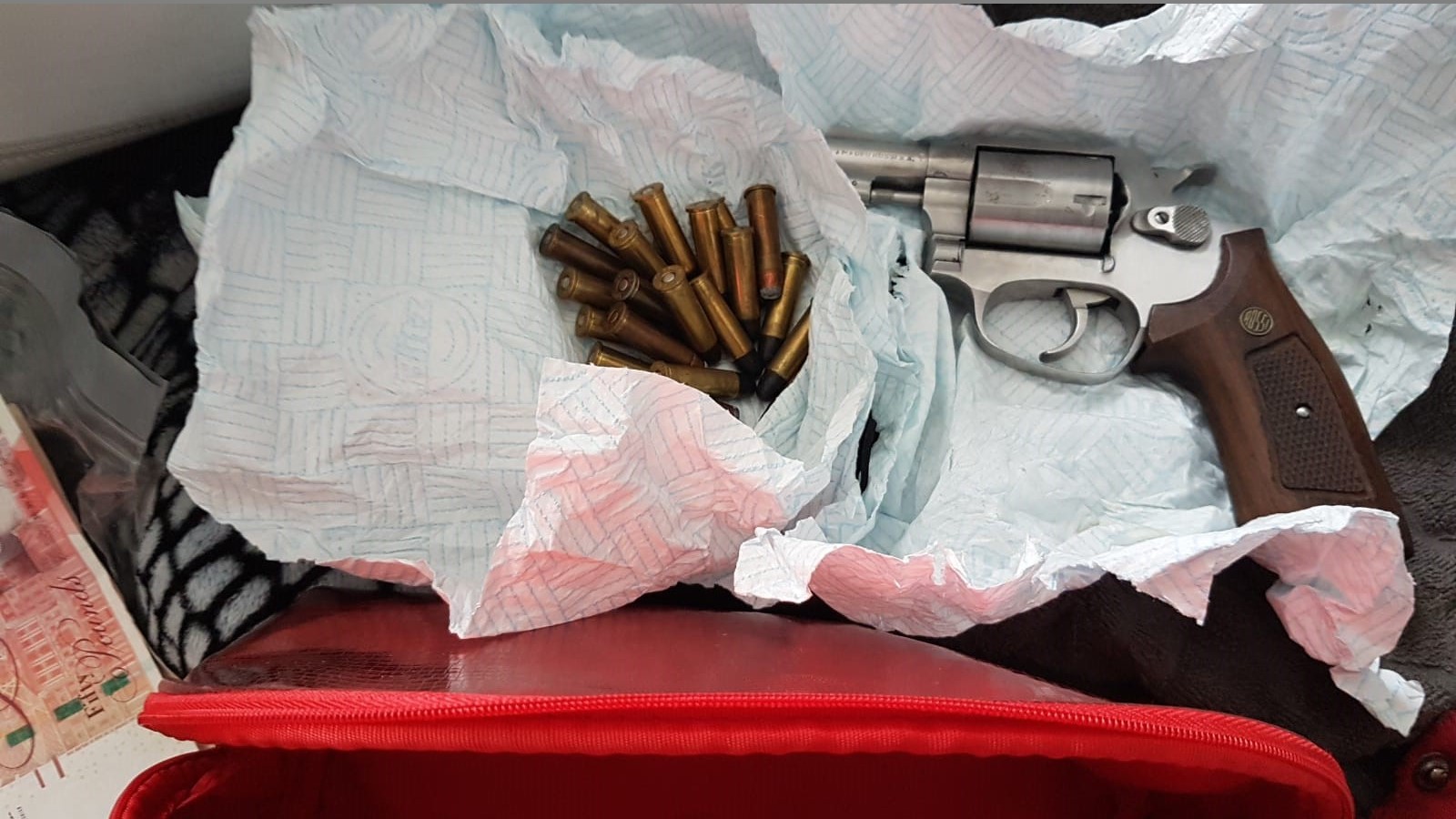 Another six kilos of cocaine and drugs paraphernalia was found in laundry bags.

The drugs would be worth in the region of £1.1 million if sold on the streets of the UK.

Qosja told officers that he’d been living in the UK illegally since arriving from Albania in 2014 and he actively sought out work as a drug dealer, as he knew it ‘paid well’.

He will be sentenced at a separate hearing at Snaresbrook Crown Court on 29 January 2021.

Detective Chief Inspector Tony O’Sullivan from the Organised Crime Partnership, said: “Qosja, was illegally in the UK and was actively distributing class A drugs on behalf of an organised crime group, a proactive investigation by the OCP meant his illegal career was stopped and he now faces a custodial sentence.

“The dedicated work between NCA and Met officers has removed a dangerous firearm from circulation and a large quantity of class A drugs and cash making our streets safer for the public.”