A man from Smethwick has been charged as part of a National Crime Agency investigation into firearms supply in the West Midlands.

It follows a seizure of legal blank firearms which are suspected to have been intended for conversion into viable lethal weapons.

During the operation NCA officers uncovered what they believe to be a workshop used for converting blank firers (below right), along with a converted gun (below left), live rounds of ammunition, ammunition casings and a stolen VW car, at a property in Mallin Street, Smethwick.

Two men were arrested by the NCA, with one later being charged with firearms offences and theft of a motor vehicle.

49-year-old Alireza Nowbakht of Mallin Street appeared before Wolverhampton Magistrates on Thursday 22 December where he was remanded in custody until his next appearance at Wolverhampton Crown Court on 19 January 2023.

The second man, a 50-year-old from West Bromwich, was released on bail pending further enquiries. 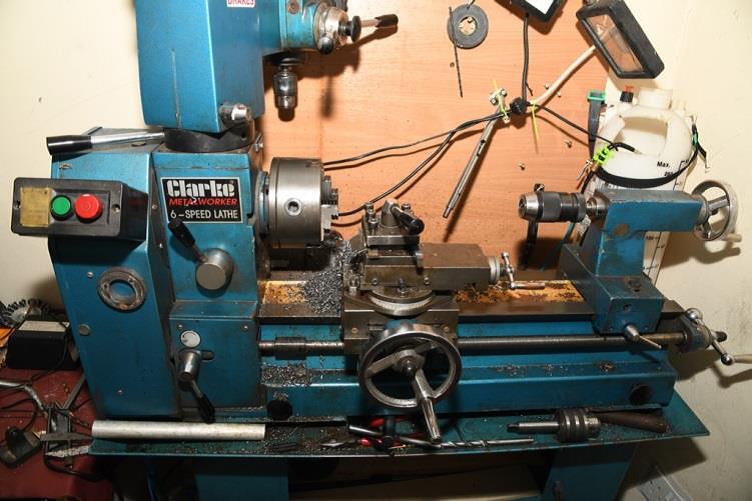 “It is illegal to modify or adapt blank-firing firearms into viable guns, and preventing them from entering the criminal supply chain is a priority for the NCA and our partners.

“We believe this operation has significantly disrupted a network involved in firearms supply and protected the public of the West Midlands.”