A man arrested in Bristol on Tuesday as part of a National Crime Agency investigation into human trafficking has been charged. 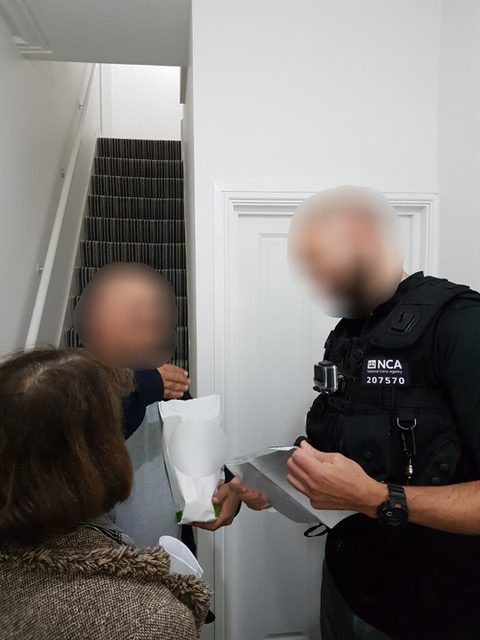 He will face 12 charges under the Modern Slavery Act 2015, six of holding someone in servitude, and a further six counts of subjecting someone to forced or compulsory labour.

A 44-year-old Polish woman who was also arrested on Tuesday has been released on bail.

The arrests follow a two year NCA investigation into the suspected exploitation of dozens of predominantly Slovak migrants, who would be transported to the UK and then put to work in labouring jobs or car washes.

Anyone with suspicions about activity that may be linked to exploitation can call the Modern Slavery Helpline on 08000 121 700, or the police on 101.