Lorry driver hid £1.4 million of cocaine in his bed

A lorry driver has been jailed for 12 years after trying to import cocaine worth almost £1.4 million into the UK. 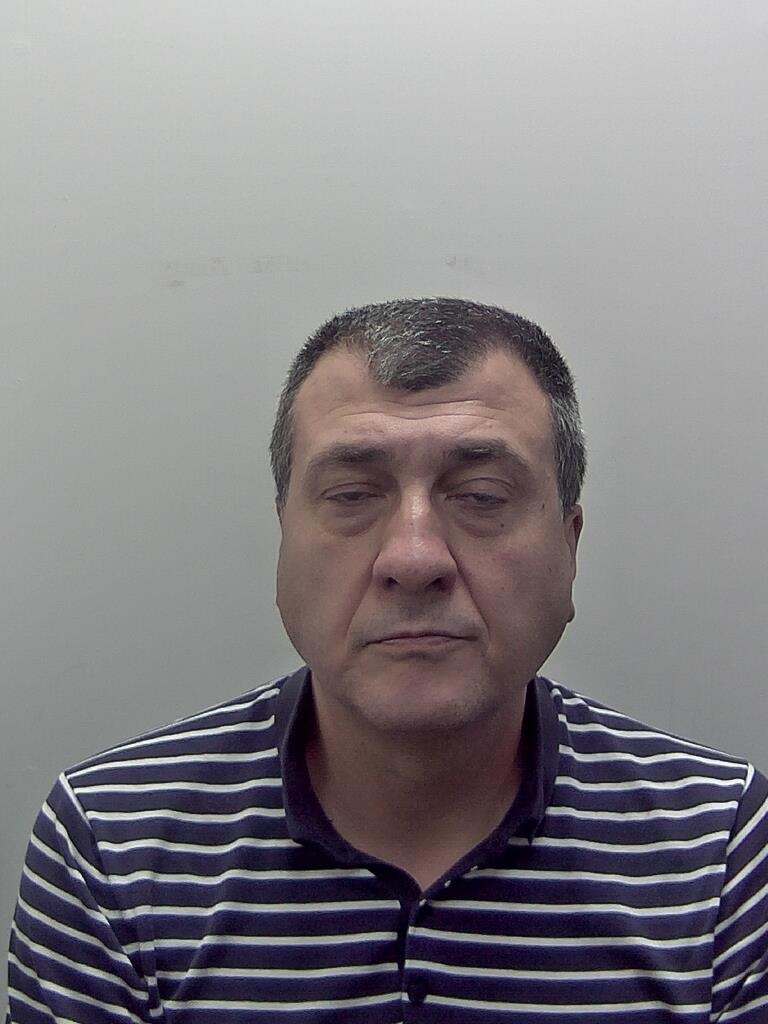 Bulgarian national Yuriy Vasilev, 48, from Pernik, Bulgaria, who hid 17 kilos of cocaine within the frame of the bunk bed in his lorry, was found guilty following a week-long trial at Canterbury Crown Court.

The National Crime Agency (NCA) launched an investigation after Vasilev was stopped by Border Force officers at the Channel Tunnel terminal near Calais, shortly before boarding a train to Folkestone in July last year.

Vasilev claimed that he did not know the drugs were in the vehicle and hadn’t seen them before. He also alleged that another driver had used the bunk bed and kept his belongings there.

However, the NCA found that Vasilev owned the transport company which moved goods from Bulgaria to the UK and Germany. Officers believe he was using his business as a cover to move drugs around Europe. 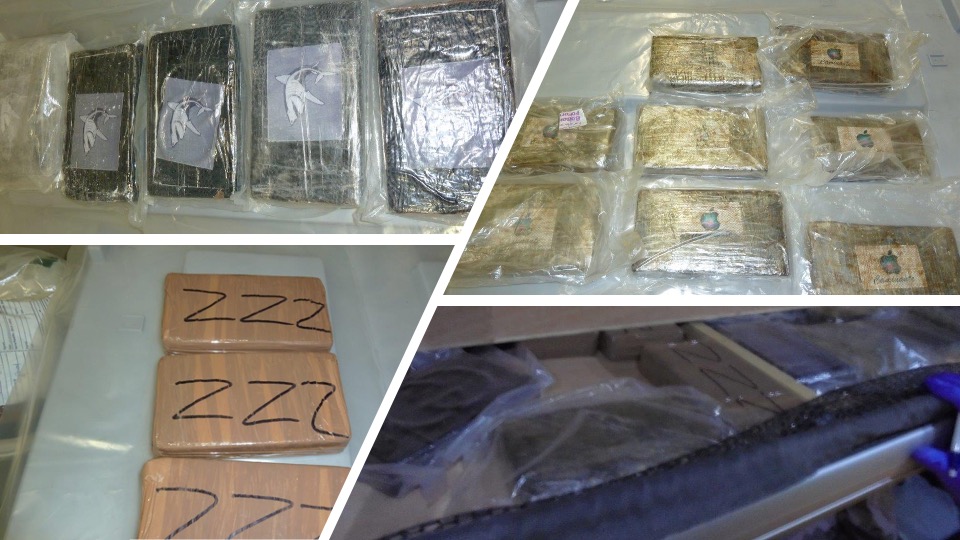 Vasilev was found guilty of attempting to import a class A drug yesterday (Monday 24 February), and was sentenced on the same day.

“There is a high criminal demand for cocaine in the UK, and the international organised crime groups who supply it need corrupt lorry drivers like Vasilev to do their dirty work for them.

“Intercepting these drugs directly impacts the groups behind the importations - costing them money, disrupting their activities and damaging their reputation.

“The illicit drug trade is a key driver behind the gang violence and exploitation we see on UK streets, which is why we and our partners are determined to do all we can to stop drugs at source and protect the public.”

“Smugglers will look to exploit any space – in this case the frame of a bunk bed – in an attempt to evade detection. It is Border Force’s job to be aware of those risk areas in order to stay one step ahead.

“Every year Border Force officers operating at the UK border seize Class A drugs worth hundreds of millions of pounds. Working with law enforcement partners like the National Crime Agency (NCA) we are determined to prevent drug trafficking and to bring those responsible to justice.”