A Romanian lorry driver has been charged with attempting to smuggle migrants – including a man suspected of child sex offences – out of the UK on two separate occasions. 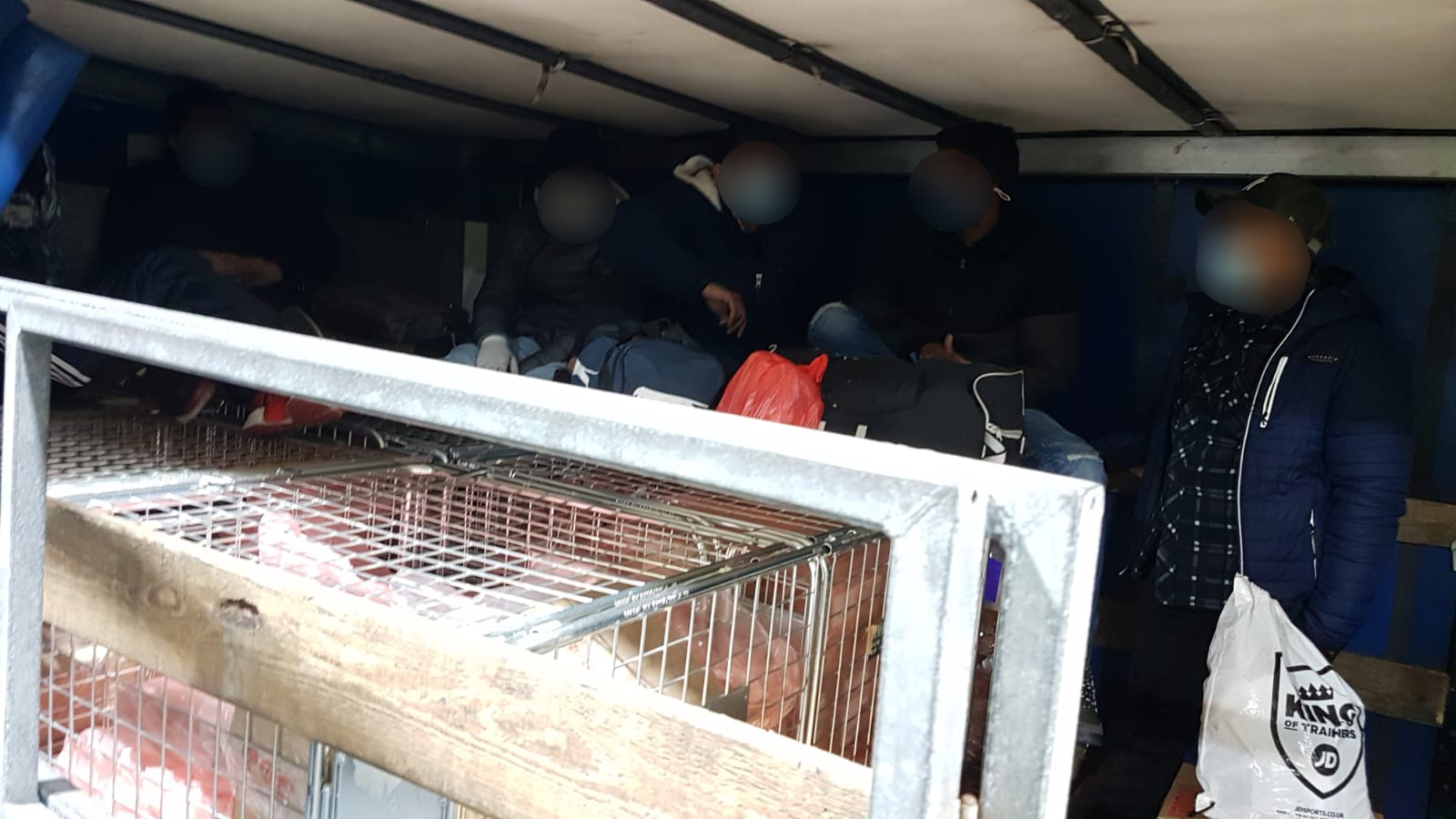 48-year-old Sebastian Gabriel Podar was arrested as part of a National Crime Agency operation at the port of Dover in the early hours of Wednesday 2 December.

Nine migrants were discovered in the rear of his HGV, which was booked onto a ferry to France.

Among the nine was a 39-year-old Bangladeshi man under investigation for child sexual offences by Nottinghamshire Police. He was arrested and now faces charges.

The remaining eight migrants, of Indian, Algerian and Bangladeshi nationality, were handed to the immigration authorities.

Podar had previously been stopped on 16 October in the same lorry by police in the Edmonton area of north London. On that occasion six migrants were found inside.

NCA officers charged Podar with two counts of attempting to facilitate a breach of immigration law.

On 3 December he appeared before Margate Magistrates and was remanded in custody until his next appearance at Canterbury Crown Court on 4 January 2021.

“Organised immigration crime is a priority for the NCA and we are determined to do all we can to disrupt and dismantle criminal networks involved in people smuggling.

“Complicit lorry drivers and the networks behind them are using both legs of their journeys to smuggle migrants into and out of the UK to maximise their profits.

“I hope these arrests send out a clear message to the drivers involved in this activity, and those considering fleeing the UK in this manner for whatever reason.

“This operation involved the NCA working in partnership with Border Force, Immigration Enforcement and Nottinghamshire Police.”