A Polish lorry driver has been charged with drugs smuggling offences by National Crime Agency officers after cocaine worth £8.5 million was seized at the port of Harwich. 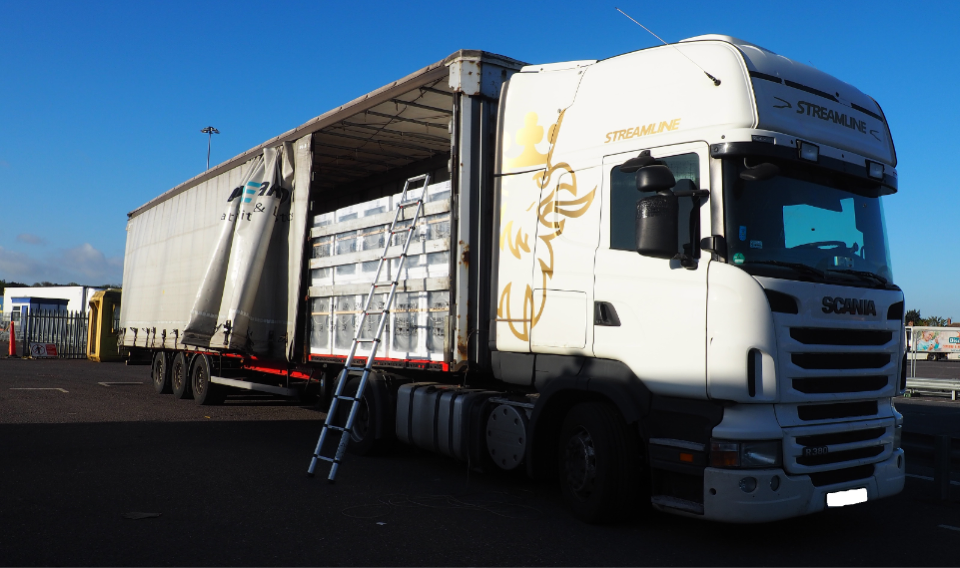 Lucas Wesolowski, 28, who lives in Poland, was arrested after the class A drugs were found in the trailer of an HGV which had arrived on a ferry from the Hook of Holland on Wednesday (12 May).

The NCA began an investigation after border officers found the cocaine in taped packages, which had been placed in sacks on top of a load of washing machines and tumble dryers.

After being questioned Wesolowski was charged with attempting to import a class A drug, and following an appearance at Colchester Magistrates today (13 May) he was remanded in custody until his next appearance at Ipswich Crown Court on 10 June.

“This was a large amount of cocaine, which would have been worth around £8.5 million if cut and sold on the streets of the UK.

“Losing it will be a big blow for the criminal network likely to be behind this attempted importation – profits which they will not be able to invest in other criminality.

“Working with law enforcement partners like Border Force, we are determined to disrupt the organised crime groups involved in drug supply and protect the public.”