A lorry driver arrested for allegedly trying to smuggle migrants OUT of the UK has been charged following an NCA investigation. 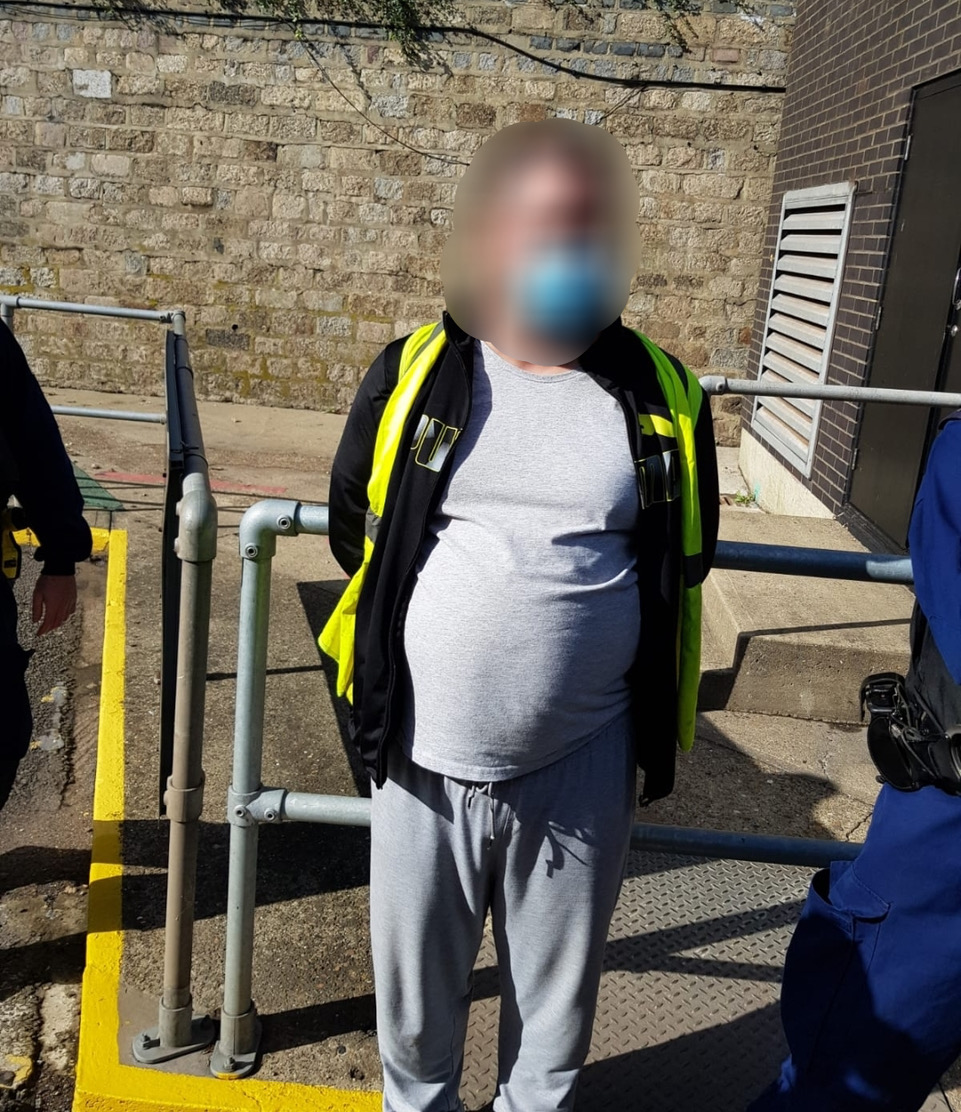 A HGV was stopped by NCA officers, supported by Police colleagues, just outside the port of Dover at around 13:30 yesterday (1 October).

In the rear of the trailer officers found four adult male migrants, two Bangladeshis, one Indian and one Egyptian.

They were all suspected of having been in the UK illegally and were handed to the immigration authorities to be dealt with.

The driver, Marius Halmaghe, aged 35, from Romania has been charged with facilitating the commission of a breach or an attempted breach of immigration law by persons who were not citizens of the European Union.

The four migrants, aged between 30-39, were also arrested on suspicion of illegal entry and have been processed by immigration enforcement.

NCA branch commander Andy Noyes said: “Criminal groups involved in people smuggling do not care about the safety or wellbeing of those they transport. They just see them as a commodity to be profited from.

“We are determined to do all we can to disrupt their activities.

“In this case four individuals have been prevented from making what was undoubtedly a dangerous journey."