A London man who joined video chatrooms streaming the live and pre-recorded abuse of children has been jailed for two years and six months.

Marnix Angenent, 47, of Springbank Road, Lewisham, was arrested in November 2018 after National Crime Agency investigators linked him to a series of online chat rooms and platforms created for users to share child sexual abuse material. 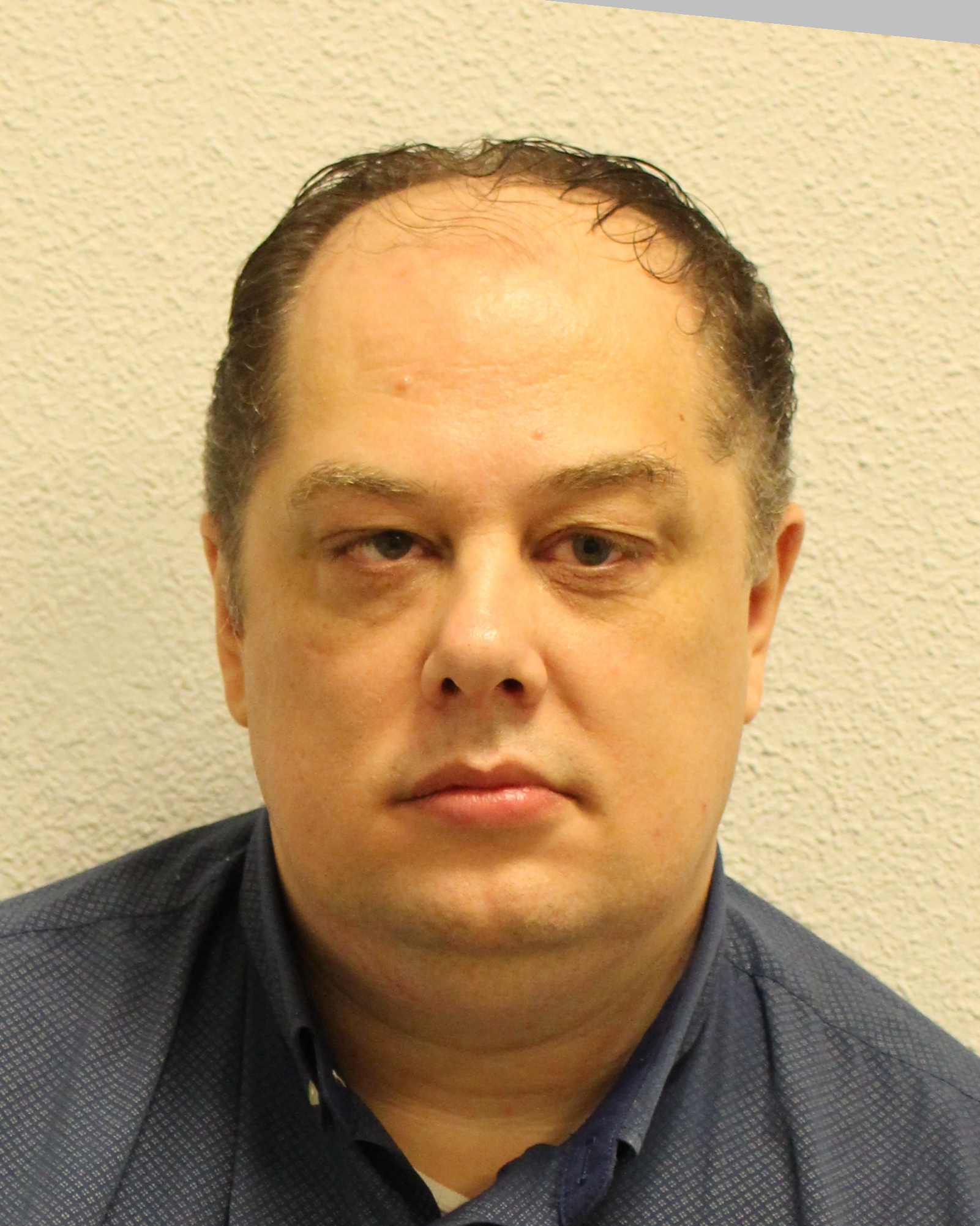 Evidence showed that Angenent had been involved in the chatrooms since August 2017 and had frequently encouraged like-minded individuals to stream child abuse content.

On one occasion, he uploaded a video for others to view of a 12-year-old boy being raped.

Officers recovered a laptop, USB stick and hard drive from his home, which were found to contain over 11,000 indecent images and videos of children – ranging from Category A to C.

The NCA’s investigation identified Angenent as the person behind the moniker ‘play with boy’, which had accessed child abuse material on the dark web.

After being arrested again in September 2019, he admitted that he was the person behind that username.

In March 2021, he admitted three counts of making indecent images of children, possessing prohibited & extreme images and encouraging the commission of an either way offence.

Yesterday [22 April] at Woolwich Crown Court, he was sentenced to two years and six months’ imprisonment. He is also subject to a 15-year sexual harm prevention order and has been placed on the sex offender register for life.

“So dedicated was he to accessing this material that following his arrest, he moved to the dark web in an attempt to view it anonymously.

“Sexual predators operating on the dark cannot do so with impunity. As we have shown time and time again, we do have the capabilities to track them down.

“Protecting and safeguarding victims of child abuse remains one of our top priorities, and together with our partners, we are committed to pursuing the highest harm offenders."

Child protection charity The Lucy Faithfull Foundation runs the Stop It Now! helpline, which offers confidential advice to anyone concerned about their own or someone else’s behaviours towards children.

Advice for children and parents about online safety can be found at the NCA’s Thinkuknow website.