An Albanian national been sentenced to 4 years in jail after admitting cocaine supply and money laundering yesterday at Inner London Crown Court. 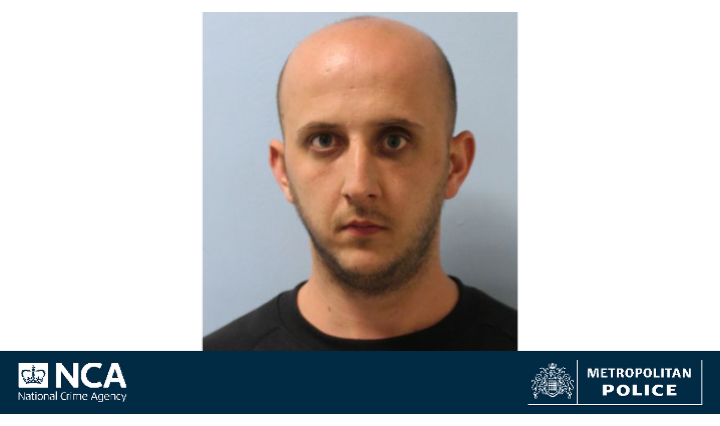 Amir Shkrela, 27, was the subject of an investigation by the Organised Crime Partnership (OCP) – the joint National Crime Agency and Metropolitan Police Service fight against serious organised crime.

Shkrela, of Goldhawk Road, London, W12 was under surveillance by OCP officers on 23 May 2020 when he was seen getting into the passenger seat of a car on Benbow Road, with two bags.

Officers stopped the car as it drove onto the A40 and arrested Shkrela. They recovered three kilos of cocaine from the bag. A search of his premises led to the further seizure of £181,000 in cash, and a false ID document with Shkrela’s picture on. 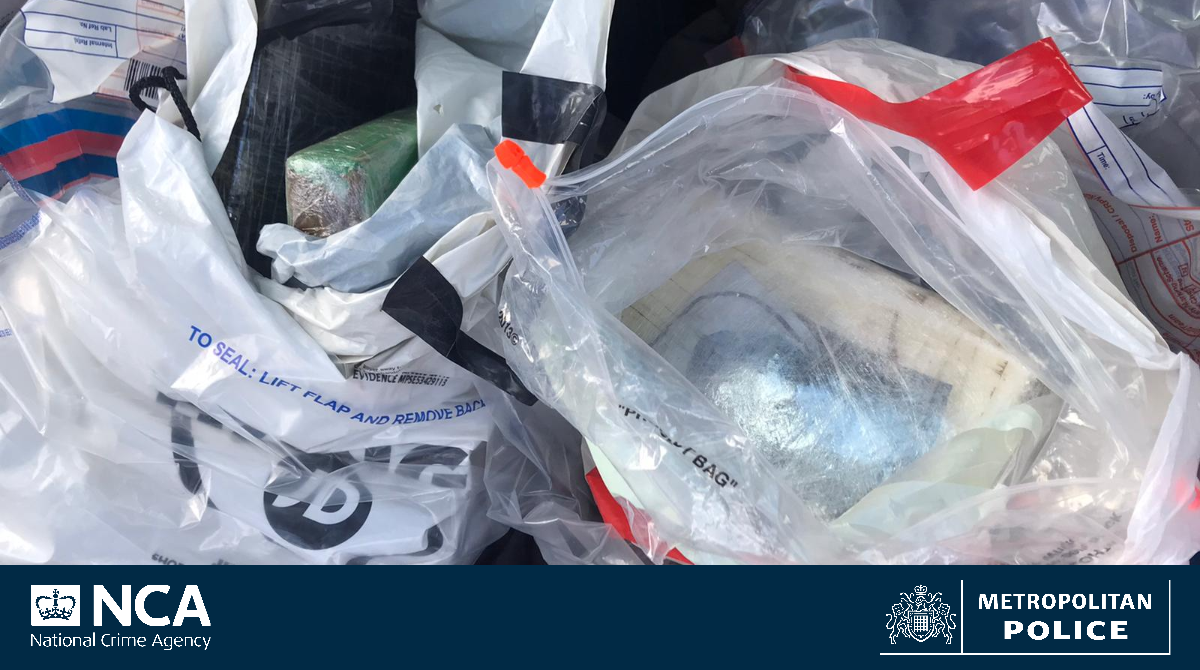 Yesterday at Inner London Crown Court, Shkrela pleaded guilty to supplying class A drugs, money laundering and possession of a false identity document. He was sentenced to 4 years in prison.

Matt McMillan of the Organised Crime Partnership said: “This is yet another success for the OCP – demonstrating that the combined forces of the Metropolitan Police Service and National Crime Agency are committed to protecting the public and bringing criminals to justice.

“Taking class A drugs off the streets is always a significant result for the OCP as we are aware of the violence and exploitation that is fuelled by cocaine.

“Seizing drugs and cash has a major impact on the wider organised crime groups that are involved in drug distribution, and prevents them from investing profits in further offending.”