A businessman and former president of the Isle of Wight Chamber of Commerce has today (Friday 18 Dec) admitted 12 counts of child sexual abuse, after a National Crime Agency investigation. 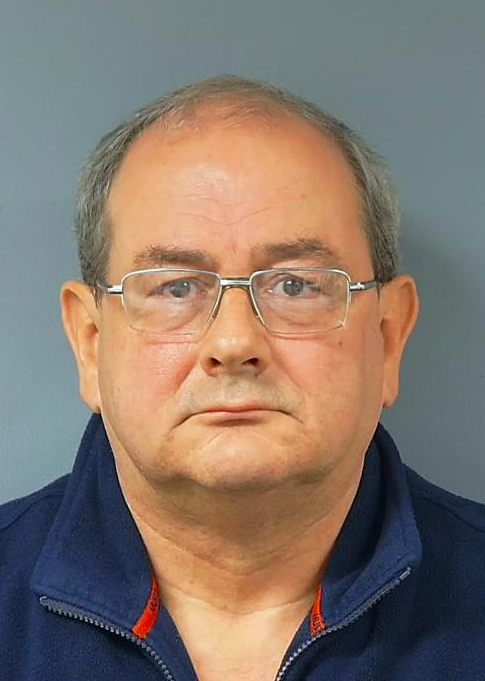 Among the charges Peter Tomlinson, 63, admitted five counts of paying for the sexual services of a girl under 13 - by arranging, directing and paying for the live-streamed sexual abuse of children in the Philippines.

When arrested by NCA officers in October last year at his home on Baring Road, Cowes, he said: “The thing you’re looking for is on my computer in there. It is my escape from reality. That is all it is.”

Tomlinson paid £5,511 via 127 transactions to accounts in the Philippines between May 2015 and April 2017 – all for suspected live-streamed child sexual abuse (CSA).

And the NCA uncovered evidence that between 5 May 2018 and 13 February 2019, he repeatedly paid one female facilitator for the live-streamed abuse of two young girls. The youngest was just 10 when the abuse began.

In one exchange in January 2019, Tomlinson said he would pay the woman £7.66 if she performed a sex act on the girl.

Investigators unearthed proof of thousands of messages between Tomlinson and the Filipino facilitator – who has been arrested and the children safeguarded.

During those calls Tomlinson repeatedly asked for “harder” abuse footage, spelling out what he wanted to see and then complaining about what he received.

Communication between Tomlinson and the woman was at all times of the day and night with him telling her: “I am busy in meetings” and “I’m still working”.

During interview with NCA officers he admitted arranging, directing and paying for live streamed CSA and possessing IIOC (indecent images of children).

His electronic devices contained 47 category A images (the most severe), 148 category B, 353 category C and 46 extreme images.

There was also evidence of more victims of live-streaming abuse including an indecent image of a girl aged about eight. A further investigation is ongoing.

He will be sentenced at the island’s crown court on 5 March.

NCA operations manager Phil Eccles said: “Peter Tomlinson believed he could carry out his sickening offences from the comfort of his own home and get away with it.

“He was directly responsible for the most heinous abuse of children thousands of miles away from him.

“Live-streaming sex crimes exploits the vulnerable; he was helped in this case by facilitators whose motive is to make money.

“Live-streaming is a key threat to the UK, and one of the main forms of financially-driven offending, for which the Philippines remains a key hub.

“The NCA does important work with international law enforcement partners in the Philippines to combat these sorts of crimes.

“Anyone like Tomlinson should know that the NCA and UK police will never give up our pursuit of offenders who commit these horrific crimes.”

Child protection charity The Lucy Faithfull Foundation also runs the Stop It Now! helpline – 0808 1000 900 – which offers confidential advice to anyone concerned about their own or someone else’s behaviour towards children. www.lucyfaithfull.org.uk