A drug dealer who planned the supply of £800,000 worth of cocaine has been jailed for nine years and two months. 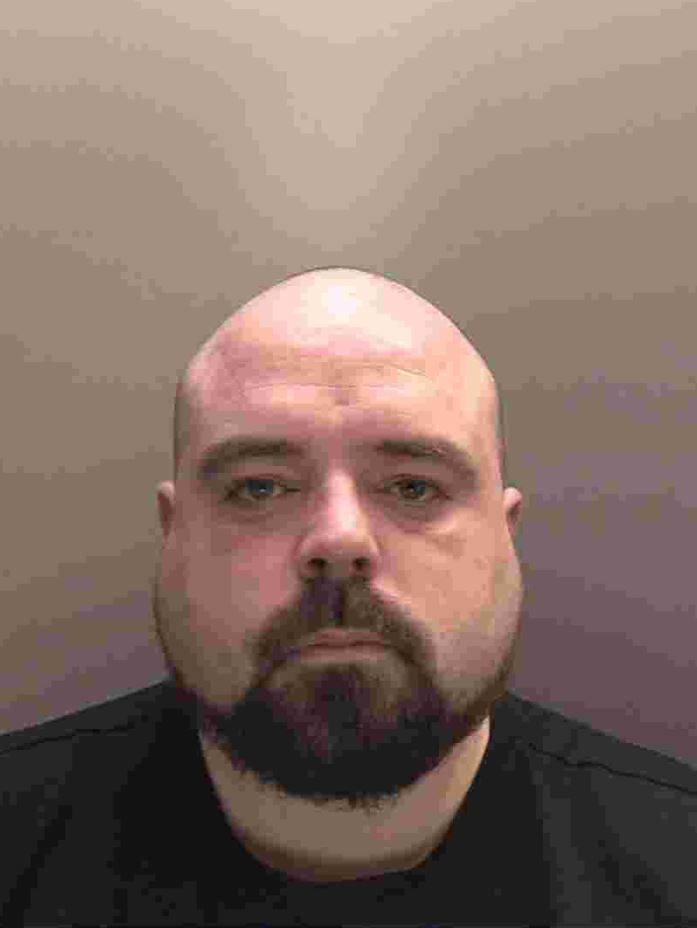 OCP officers searched a storage unit in Burscough which Germaine rented and they discovered nine more kilos of cocaine and 6.4 kilos of cannabis. Germaine used the storage unit to prepare drugs for onwards supply.

Between May 2019 and September 2021 there were deposits and outgoings from Germaine’s bank account totalling around £133,000. During the same period he paid just £730 tax from his job as a courier.

Germaine admitted possession with intent to supply Class A and B drugs and possession of criminal property at Liverpool Crown Court.

Alongside him was Daniel Weaver, 35, of Cherry Lane, Anfield, Liverpool.

Weaver was a passenger in the car when it was stopped and his fingerprints were on some of the cocaine packaging.

He was convicted by a jury of possession with intent to supply Class A drugs and acquiring/using criminal property. He was jailed for seven years.

The OCP is a specialist team of officers from the National Crime Agency and Merseyside Police. The unit was formed to help fight drugs and firearms crime across Merseyside.

“He played a leading role in this conspiracy as he’d rented and operated a secure location where he could prepare his deals.”