A 57-year-old man has been jailed for a conspiracy to smuggle cocaine worth nearly £3 million concealed in customised exhaust pipes which the NCA believe was destined for Northern Ireland. 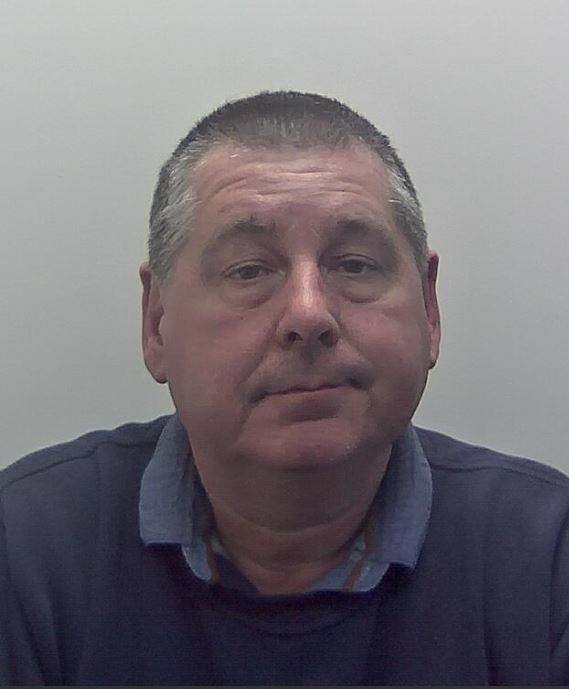 Jason Bunce, from Kingswood, Kent, was sentenced to 15 years at Maidstone Crown Court yesterday for organising the importation.

NCA investigators, supported by Border Force, stopped a lorry driver on 23 April as he tried to pass border controls at Dover’s Eastern Dock.

The lorry had travelled from Rotterdam, via Calais, and was transporting a legitimate delivery of fruit.

Officers searched the lorry and recovered 36 kilos of cocaine concealed in two vertical exhaust chimneys at the rear of the vehicle.

Each modified exhaust pipe had a total of 18 packages inside, which had been crammed into a hollowed-out compartment.

The drugs would have been worth up to £2.8 million if sold on the streets.

The court was shown photos of encrypted messages recovered from Bunce’s phone.

Analysis of the messages suggested that the customised exhaust pipes had previously been loaned by Bunce to other organised crime groups who had stock to move.

Prior to the seizure in April, NCA surveillance teams watched as Bunce travelled 150 miles from his home in February to a deserted industrial estate in Warwickshire and remove the exhaust pipes from another lorry.

Investigators later confirmed that the lorry was registered to the same Northern Ireland based haulage company as the one transporting the cocaine in April.

Bunce met with the lorry driver the day before the seizure and was seen to be inspecting the area close to the hide on the lorry that would later be stopped coming back into the UK at Dover.

Bunce pleaded not guilty at a court hearing in May 2020 but was convicted yesterday (22/10/2020) by a jury. The lorry driver was acquitted.

“The lengths that Bunce went to in planning the importation into the UK demonstrated a high level of organised crime.

“It’s clear from the evidence that the customised pipes were extremely valuable items that were part of much wider drug trafficking activity.

“Working with partners like Border Force and PSNI, we’ve stopped a considerable amount of illicit drugs entering the UK.