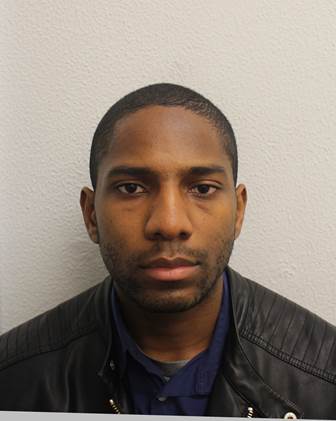 A school music teacher who appeared on BBC talent show The Voice has been jailed after being caught viewing and distributing child abuse images.

Paul Rajasegaram, 33, from Westminster, London, was arrested after a National Crime Agency investigation found that he was behind an online persona discussing the sexual abuse of children on a chat platform frequented by paedophiles.

NCA officers had acquired intelligence that a user on the platform had found two of his pupils, aged 10 and 12, to be “really cute.”

Further investigation led to the identification of Rajasegaram, and  he was arrested in January 2018.

A number of devices were seized from his home, and forensic analysis of an Apple laptop computer revealed 58 indecent images and 10 child abuse videos.

Chat logs from a Skype account associated to Rajasegaram showed that he had shared child abuse images with like-minded individuals on the platform. These ranged from category A to C.

Following his arrest, Rajasegaram was immediately suspended from the Tower Hamlets school he taught at, and a performing arts school where he worked at weekends.

The NCA conducted safeguarding checks on pupils at these two locations, including the boys aged 10 and 12 that Rajasegaram had called cute.

There was no evidence that offending had taken place against any pupil.

At Southwark Crown Court today (19 May), Rajasegaram was sentenced to two years and three months. He had pleaded guilty on 14 April this year to three counts of making, and two of distributing, indecent images of children.

NCA Operations Manager Martin Ludlow said: “Rajasegaram was a significant risk to children, and as a teacher had access to young boys whom he was sexually attracted to.

“He sought out child abuse images and exchanged them with others. It is easy to forget that behind every sexual abuse image is a child whose life has been torn apart by exploitation, with men like Rajasegaram fuelling the demand for this horrendous material.

“Protecting children remains a top priority for the NCA and we won’t stop in our pursuit of those individuals who pose a threat to them.”

If you or someone you know has been the victim of a similar crime we encourage you to report the matter to your local police.

If you have been affected by anything in this report then information and advice can be found on the Thinkuknow website. Links also include advice for parents, carers and professionals.