Three men have pleaded guilty to a series of drug and firearms offences, following a major investigation by the National Crime Agency. 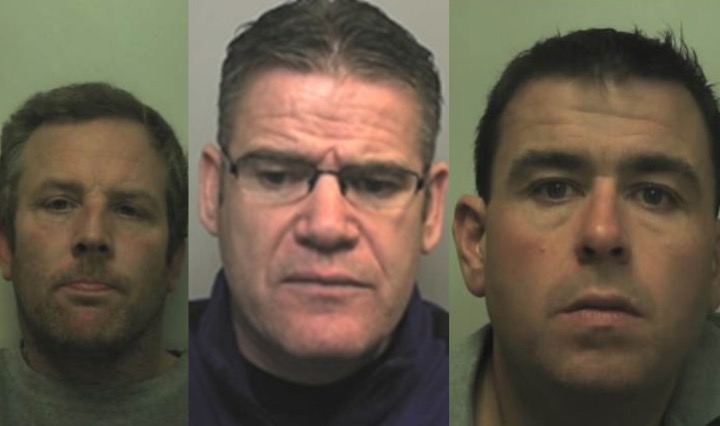 At a hearing at Ipswich Crown Court today (6 July) Irish nationals Thomas Kavanagh, 52, and Gary Vickery, 37, both from Tamworth, and Daniel Canning, 41, from Walkinstown, Dublin, all admitted conspiring to import class A and B drugs, and money laundering.

All three men will be sentenced following a Newton Hearing relating to Kavanagh’s involvement in the conspiracy, which will take place at the same court on 26 October.

“Today’s guilty pleas are the culmination of a four-year investigation into Thomas Kavanagh and his co-conspirators, who were part of a significant international crime network, capable of organising multi-million pound shipments of drugs.

“We have worked throughout with our colleagues at An Garda Síochána, and I hope these convictions send out a strong message to others who may think themselves to be untouchable.

“We will be relentless in our pursuit of those involved in organised criminality.”