National Crime Agency officers have worked with Border Force to seize more than half a tonne of cocaine at London Gateway port.

The seizure was made from a consignment of bananas that had been shipped by boat to the UK from Colombia. 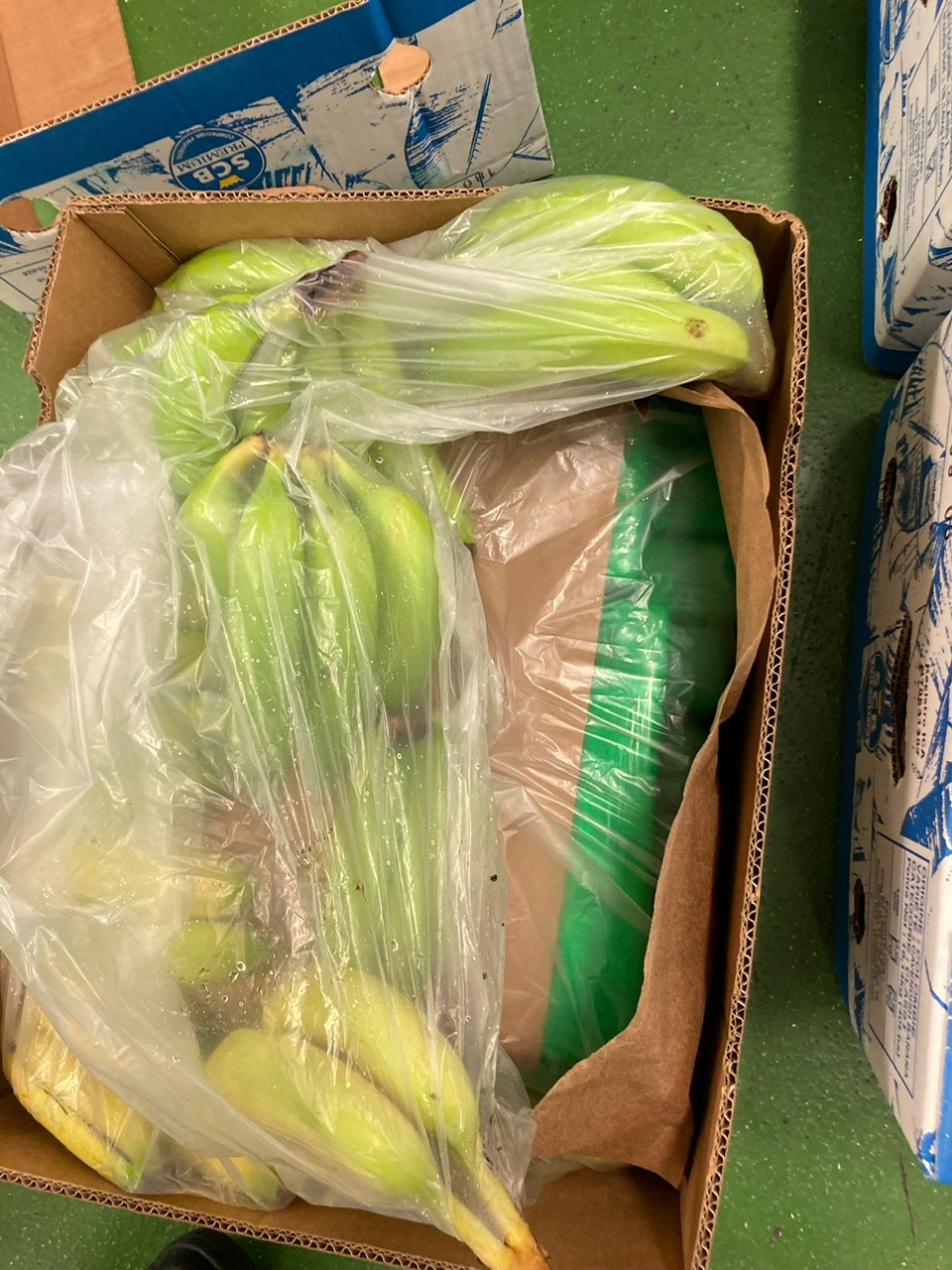 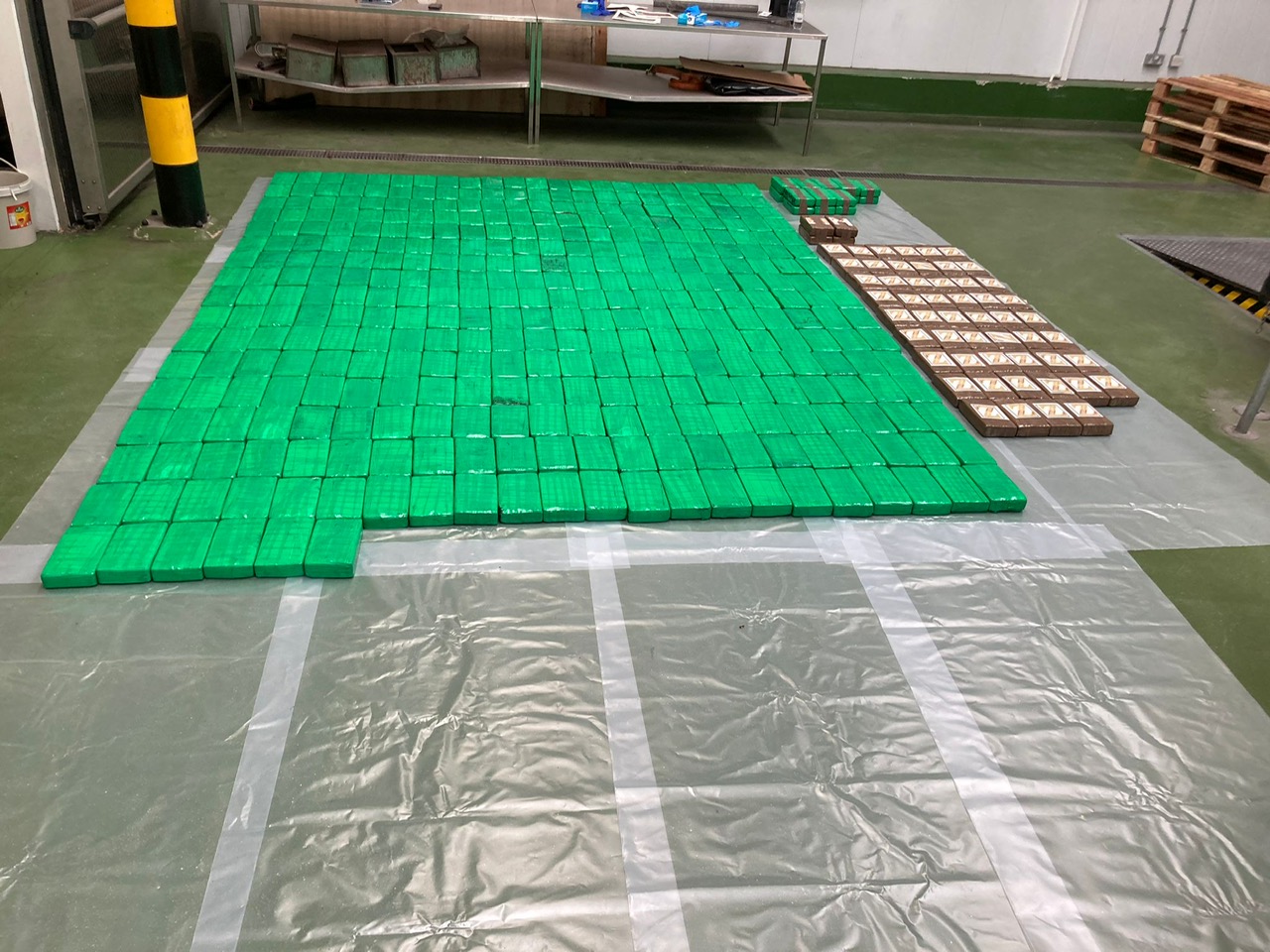 NCA investigators had identified that the consignment was destined for the Netherlands, but it was intercepted on Tuesday 26 July.

Officers estimate the haul would have had a UK street level value of more than £40 million once cut and sold.

“Taking out a consignment of this size will have been a huge blow to the criminal network involved in this shipment, preventing them from making millions of pounds that would have been invested in further criminality.

“Class A drugs are pedalled by gangs involved in violence and exploitation in our communities.

“The NCA works hard with partners to stop drugs getting that far, and making seizures like this demonstrate how we can break that link between international drug cartels and street-level dealers.” 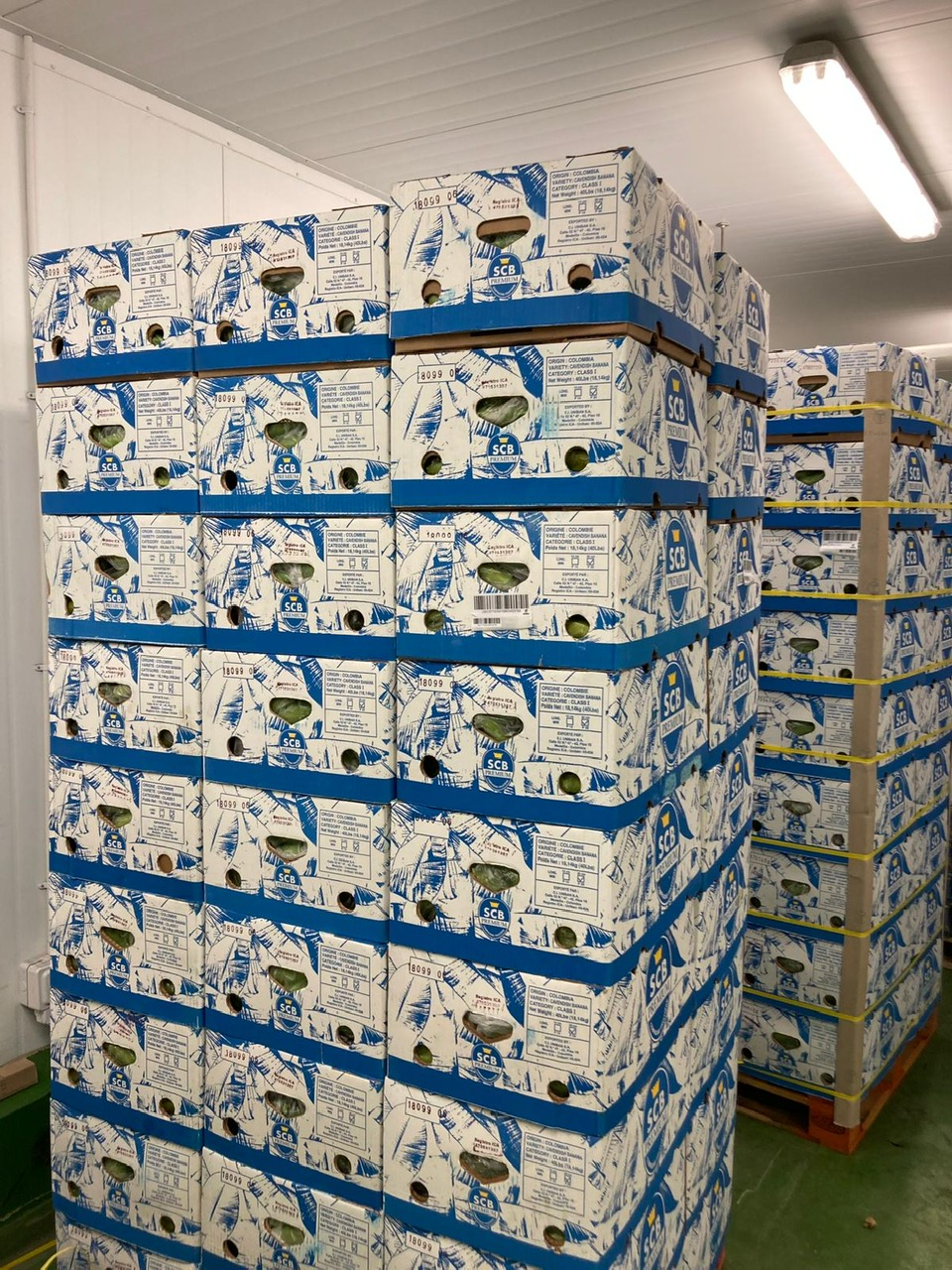