A 48-year-old Polish man has been charged as part of a National Crime Agency (NCA) investigation into the attempted importation of heroin with a potential street value of £800,000 into Harwich International Port.

Darius Urban, from Ostrzeszow, Poland, was arrested after Border Force officers seized approximately 20kg of heroin hidden in a lorry load of crisps on Wednesday 15 April.

The lorry had arrived into Harwich having travelled from Poland, via the Netherlands. 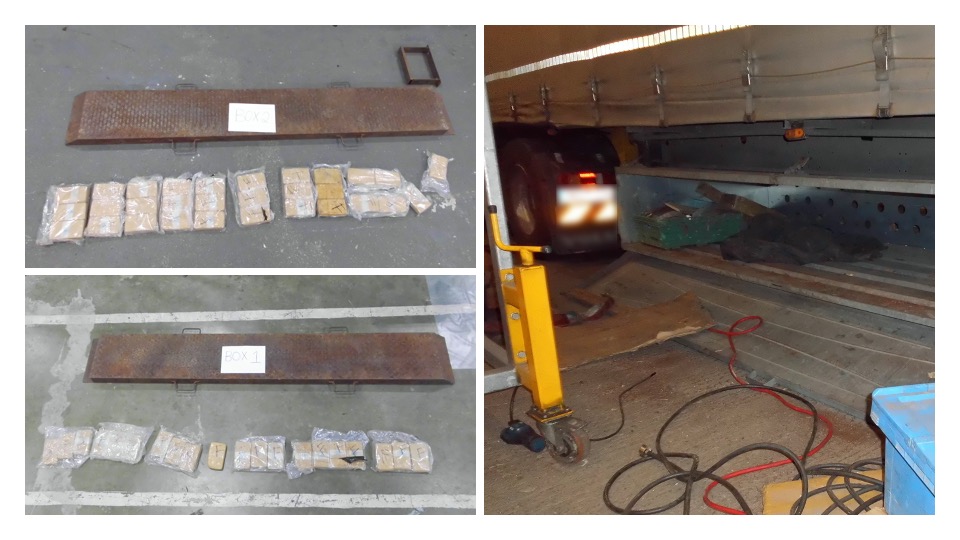 Urban was later charged with attempting to import a class A drug, and appeared before Chelmsford Magistrates Court (Friday 17 April), where he was remanded in custody to appear at Chelmsford Crown Court on 15 May.

“The seizure of this significant amount of highly dangerous drugs supports our relentless mission to protect the public from harm. We work alongside law enforcement partners to detect and disrupt criminal activity.”

This arrest came as the NCA warned serious & organised criminals, including drug traffickers, are attempting to evade law enforcement during the coronavirus pandemic.

“Law enforcement monitoring of the illicit drugs threat tells us that there are fewer drugs available in the UK and therefore prices are rising. This means drugs continue to be a valuable commodity and criminals will continue to work to run their criminal enterprises.”

“This is another excellent example of Border Force officers preventing Class A drugs from ending up on the streets of the UK, where they cause significant harm to both individuals and communities.

"Working with the NCA and other law enforcement partners we will continue to tackle smuggling of all kinds and bring those responsible to justice."