Four arrests as PCTF investigates drug importations in the post

Three people have been arrested for allegedly importing drugs into Northern Ireland, and a fourth detained on suspicion of firearms offences as part of a Paramilitary Crime Task Force operation. 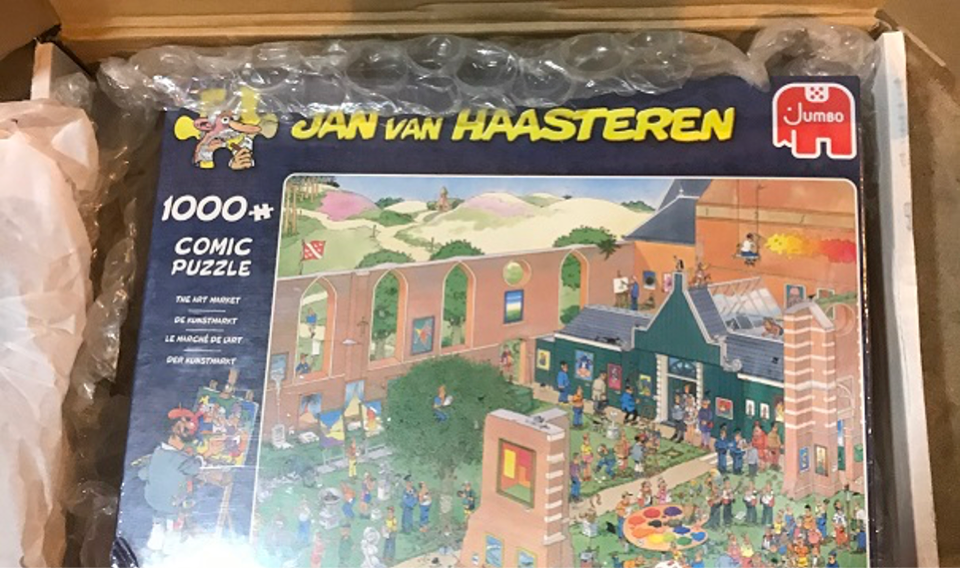 They are now being questioned on suspicion of a variety of offences, including conspiring to import controlled drugs and being concerned in the supply of drugs.

At one of the addresses a suspected firearm was discovered, leading to the arrest of a 29-year-old man on suspicion of firearms offences.

The arrests follows the interception of eleven postal packages sent from the Netherlands and Belgium to three addresses in Northern Ireland between October 2020 and April 2021.

The packages containing range of drugs that included amphetamine, MDMA, cannabis, ketamine and cocaine, with a combined weight of over 19 kilos. They were seized by Border Force, who were working with the PCTF as part of the investigation.

In one case drugs were found concealed within a jigsaw puzzle.

NCA forensic experts estimate they would likely have had a combined street value of approximately £470,000.

“This investigation has already seen the interception of a large quantity of drugs destined for the streets of Northern Ireland.

“Working with our law enforcement partners as part of the Paramilitary Crime Task Force we are determined to do all we can to disrupt the flow of illicit drugs and prevent organised criminal networks profiting from them.”

“The range and volume of drugs intercepted as part of this investigation are a real concern and would indicate a significant demand within communities.

“Today’s arrests are evidence of our collective commitment and efforts within PCTF, and across the PSNI,  to reduce the harm and death resulting from their illicit supply and use.“We continue to ask for the public’s help, and appeal to anyone who has information that could assist our efforts to contact police on 101.”