A man who attempted to smuggle £720,000 of heroin and cocaine into the UK hidden in car door panels has been jailed for 11 years. 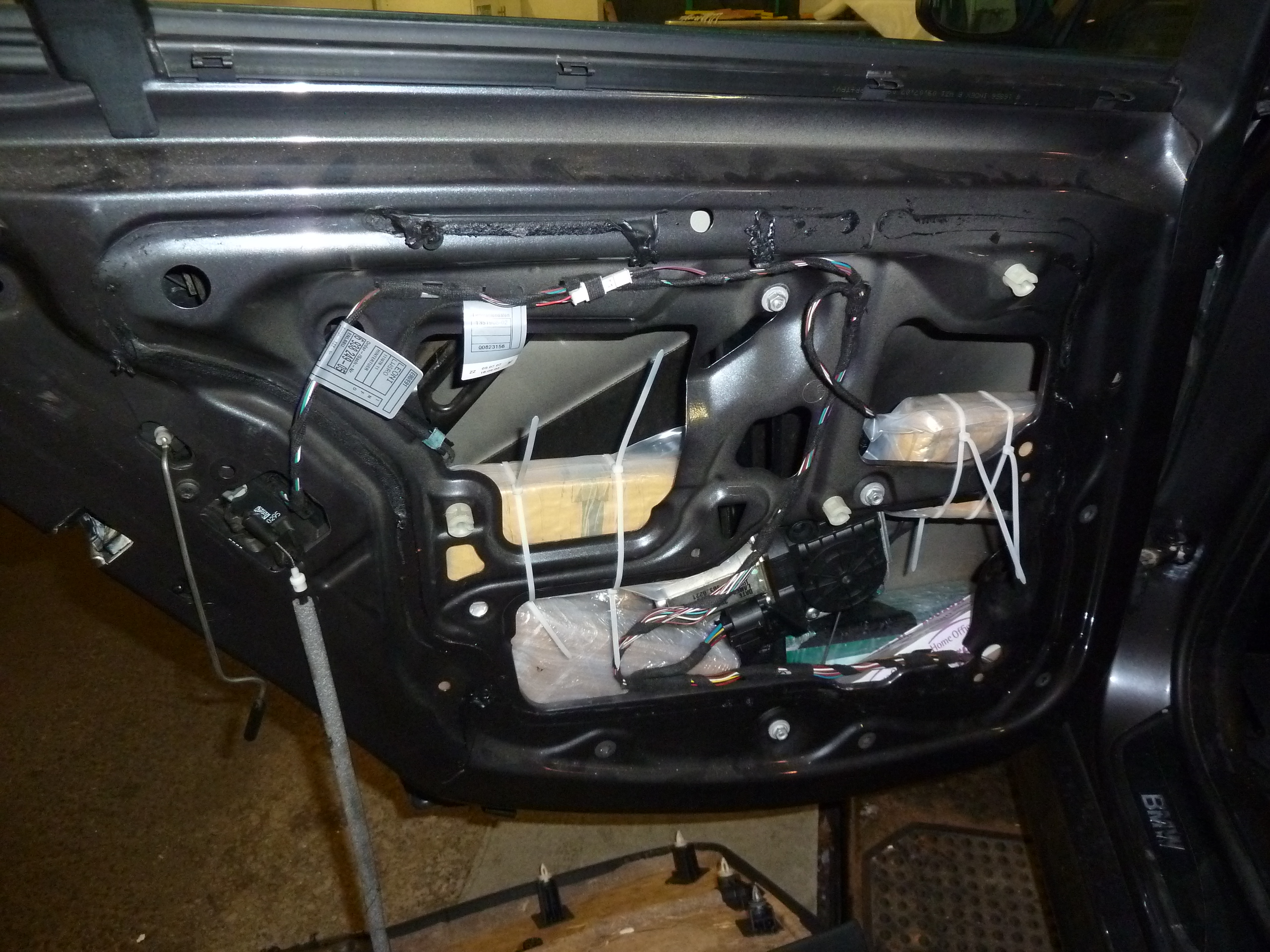 The National Crime Agency investigated Mohammed Hussain, 30, of Uttley Drive, Sheffield, after the class A drugs were found in a British-registered BMW which had arrived on a ferry in Dover on 29 September 2020.

Hussain, who was driving the car, initially told Border Force officers who had stopped the vehicle that he had been to Frankfurt, staying at a Holiday Inn.

But he couldn’t provide any details and then changed his story to say he had been to Amsterdam during the previous four days.

A search uncovered the drugs, which weighed 16 kilos, in taped packages which had been hidden in all four door panels of the car.

NCA experts estimate the cocaine and heroin would have been worth around £720,000 if cut and sold on the streets of the UK.

Hussain was subsequently charged with attempting to import class A drugs and convicted in June last year, following a four-day trial at Canterbury Crown Court.

A second defendant, Mustafa Yusaf, 28, from Feltham, who was a passenger in the car with Hussain, was cleared of importing drugs following a retrial last month. Small amounts of cannabis were found in his underpants after the car was stopped, for which he was given a six-month conditional discharge at the time of Hussain’s conviction.

Hussain was sentenced at the same court yesterday (10 August).

NCA Branch Commander Mark Howes said: “Hussain’s account of his stay immediately roused suspicion, and his inability to recall where he’d spent the days before his arrest simply wasn’t credible.

“His car was carrying a dangerous cargo of class A drugs, the type county lines gangs and other exploitative criminal networks distribute across the UK.

“Working with our partners like Border Force, we will continue to bring drugs smugglers before the courts and disrupt the organised criminals operating behind them.”