An Ecuadorian man has been convicted for running a fake passport factory from his attic in south west London. 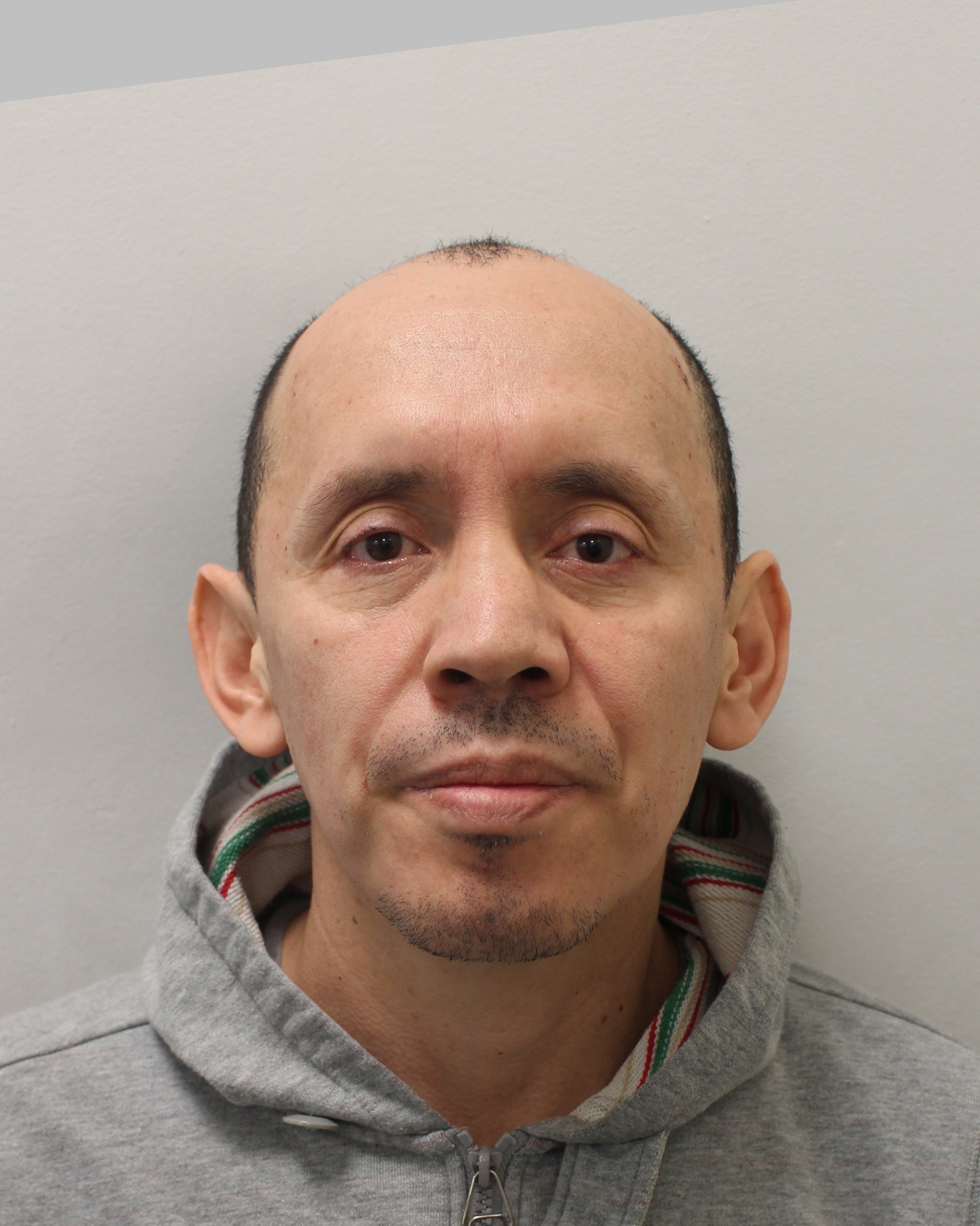 He had been linked by fingerprints to a false passport carried by a man suspected of illegally smuggling migrants into the UK.

A search of Carpio Gonzalez’s address revealed that he’d set up his attic as a dedicated workspace for the production of counterfeit passports of various European nationalities, including French, Belgian and Portuguese.

Carpio Gonzalez had used the space to produce hundreds of false documents, with investigators believing his activity dated back to at least 2011.

Evidence uncovered in the NCA investigation suggests that they were then used by those that had arrived illegally from outside the EU to secure jobs or rent properties.

Following Carpio Gonzalez’s arrest, the NCA shared his DNA with European partners under the Prüm Convention. This enabled him to be linked to the supply of fake passports to a German criminal network.

Carpio Gonzalez originally pleaded guilty on 16 November 2020 and later admitted that he had produced the passports for financial gain, saying it was to fund a gambling habit.

He appeared at Inner London Crown Court yesterday, 20 April, where he received a two year jail term suspended for two years, plus two hundred hours community service, a thirty day rehabilitation order and an £800 fine. He was also ordered to forfeit and dispose of all of the false passports and the equipment used in their manufacture.

Mark McCormack , Branch Commander at the NCA said: “Carpio Gonzalez chose to make his living by producing false identity documents for use by people brought illegally to the UK.

“He aligned himself with the organised criminals who endanger the vulnerable by using illegal and often dangerous methods of entry.

“The NCA works to tackle those who enable serious and organised crime like people smuggling, whether it be those who produce fake identify documents, transportation or financial services.

“We are determined to disrupt and dismantle people smugglers’ business models at every step.”