A Brazilian national who attempted to smuggle three kilos of high purity cocaine with an estimated street value of £350,000 in the lining of his suitcase has been jailed. 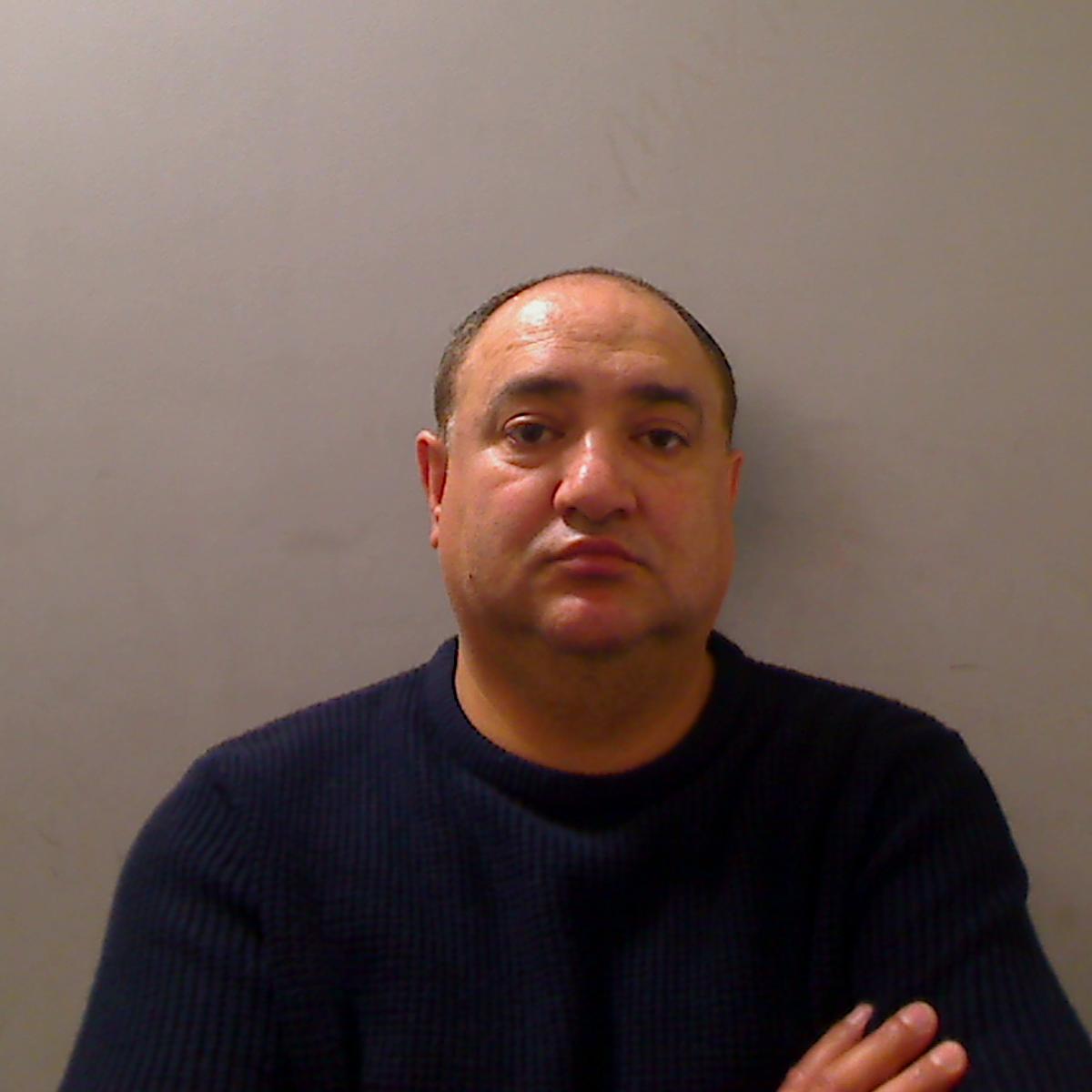 Unemployed Valdir Medeiros Da Silva, 48, from Deramore Drive, Portadown was given a seven and a half year sentence today (Monday 27 April) at Belfast Crown Court following a National Crime Agency investigation. He will serve the first half in prison and the second half on licence.

NCA officers were first alerted on 23 December 2018 when Da Silva was stopped by Border Force at Belfast City Airport after arriving on a flight from Sao Paulo, Brazil via London Heathrow.

A search of his luggage led to the discovery of a hidden compartment which appeared to be professionally constructed. Inside was nearly three kilos of exceptionally high purity [89%] cocaine wrapped in plastic and imbedded between the other material and the lining of the suitcase.

The seizure was one of the biggest hauls of cocaine ever found at the airport.

NCA investigators were able to trace his booking details, which showed he had only booked his flight two days earlier and had paid cash for the tickets. He had flown out with only hand luggage. In interviews he claimed to have been to Brazil to visit his sick mother, and had paid for the trip by doing cash-in-hand jobs. He said he had bought the suitcase in Sao Paulo because his hand luggage was too full to carry his clothes. 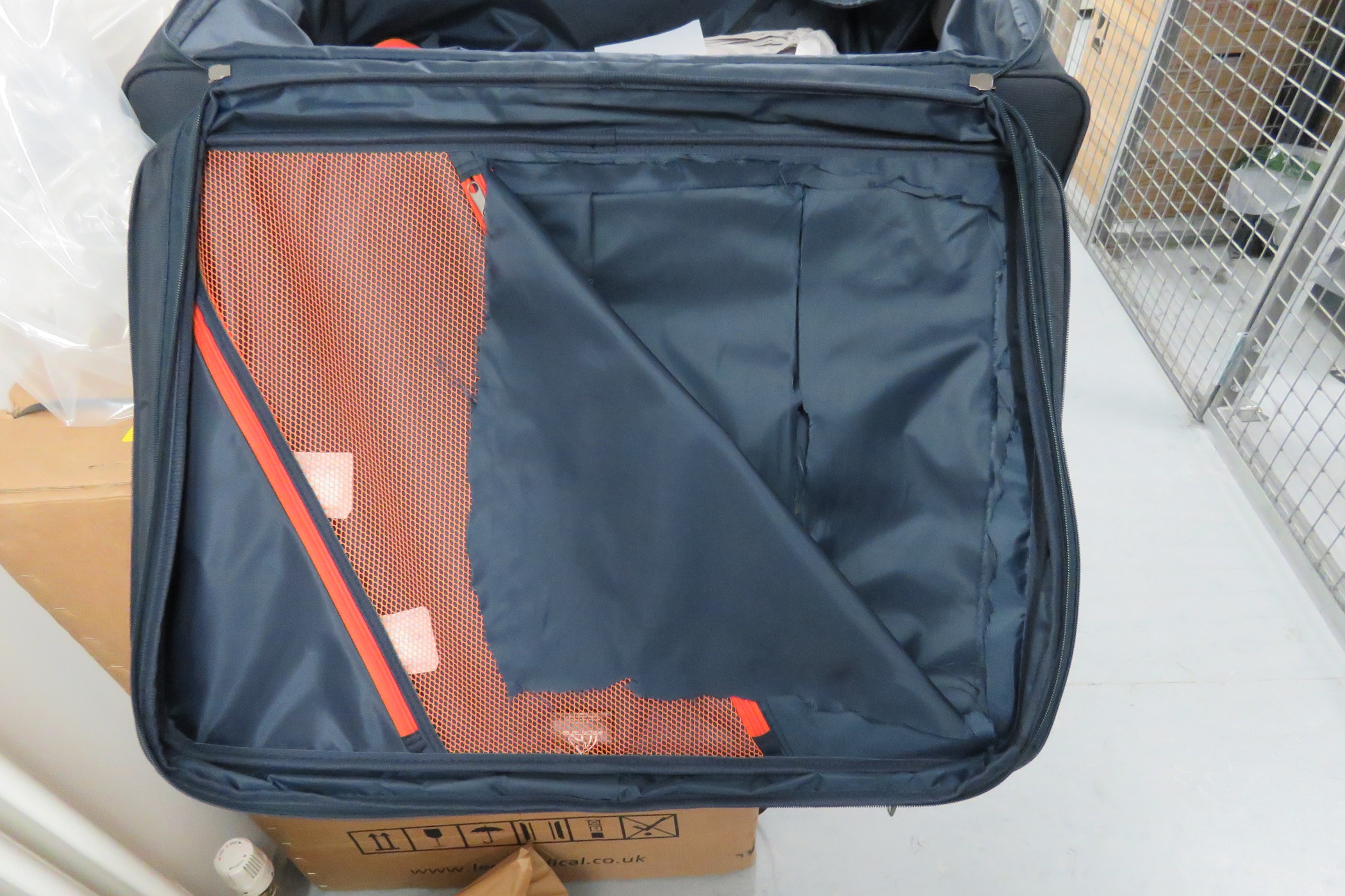 Da Silva was charged with the importation of a class A drug, which he admitted at a hearing at Belfast Crown Court on Thursday 24th October 2019.

“This is one of the largest concealments of cocaine ever detected at Belfast City airport, and with a street value of more than £350,000 the profits would no doubt have gone on to fund other criminal activity.

“Drug smugglers like Da Silva perpetuate serious violence which spreads through the supply chain in dealing class A drugs.

“Thanks to the vigilance of our colleagues in Border Force and the tenacity and investigative skills of my own officers a large amount of class A drugs has been prevented from being released on the streets of Northern Ireland.

“Working with our partners at Border Force we are determined to do all we can to stop drug traffickers profiting from illegal drugs and disrupt their criminal activity.”

“Illegal drugs have a significant impact on our society. They are the root cause behind countless crimes and used as a commodity by organised gangs linked to violence and exploitation of the vulnerable.

“We are determined to do all we can to stop drug traffickers and bring them to justice.”