Five men charged after firearm and ammunition seized in Birmingham

Five men who were arrested by officers from the National Crime Agency have been charged with numerous offences, including possessing a firearm with intent to endanger life.

A handgun and a quantity of ammunition were recovered from the scene.

Clark has also been charged with possession of an offensive weapon/bladed article after officers discovered a knife on his person when he was arrested.

NCA and West Midlands Police officers carried out a number of searches in the Rubery, Stourbridge, Northfield and Longbridge areas in connection with the arrests.

All five have been remanded in custody until their next court appearance on 16 June at Birmingham Crown Court.

Five arrested and firearm seized in NCA operation in Birmingham

Five people have been arrested and a firearm recovered following a National Crime Agency operation in Birmingham. 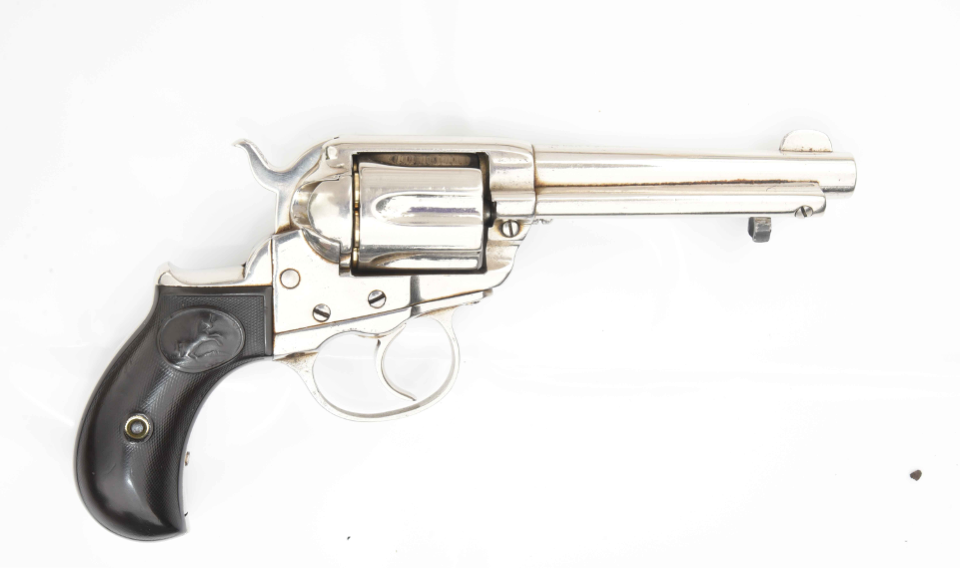 The five, all aged between 23 and 37, were detained in the Kings Norton area of the city after officers from the NCA's Armed Operations Unit stopped a car in Muirfield Gardens.

A handgun and quantity of ammunition was recovered from the scene of the arrest.

The five are all now being questioned on suspicion of possessing a firearm.

NCA and West Midlands Police officers have also carried out a number of searches in the Rubery, Stourbridge, Shenley Fields, Northfield and Longbridge areas in connection with the arrests.

"We have seen all too recently in Birmingham how illegal firearms are used in acts of serious violence, as well as being used by crime groups to coerce and intimidate.

"This is why reducing their availability and taking guns off the streets is a priority for the NCA and West Midlands Police.

"However, protecting communities from this threat cannot be achieved by law enforcement action alone. I’d encourage anyone with information about illegally held firearms to contact Crimestoppers anonymously or police."

For further information on how the NCA is tackling firearms supply in the UK, including our Know the gun, know the law, know the consequences campaign, go to: http://www.nationalcrimeagency.gov.uk/what-we-do/crime-threats/firearms.