Five men have been arrested and around £30,000 cash seized as part of a National Crime Agency investigation into the smuggling of migrants into the UK. 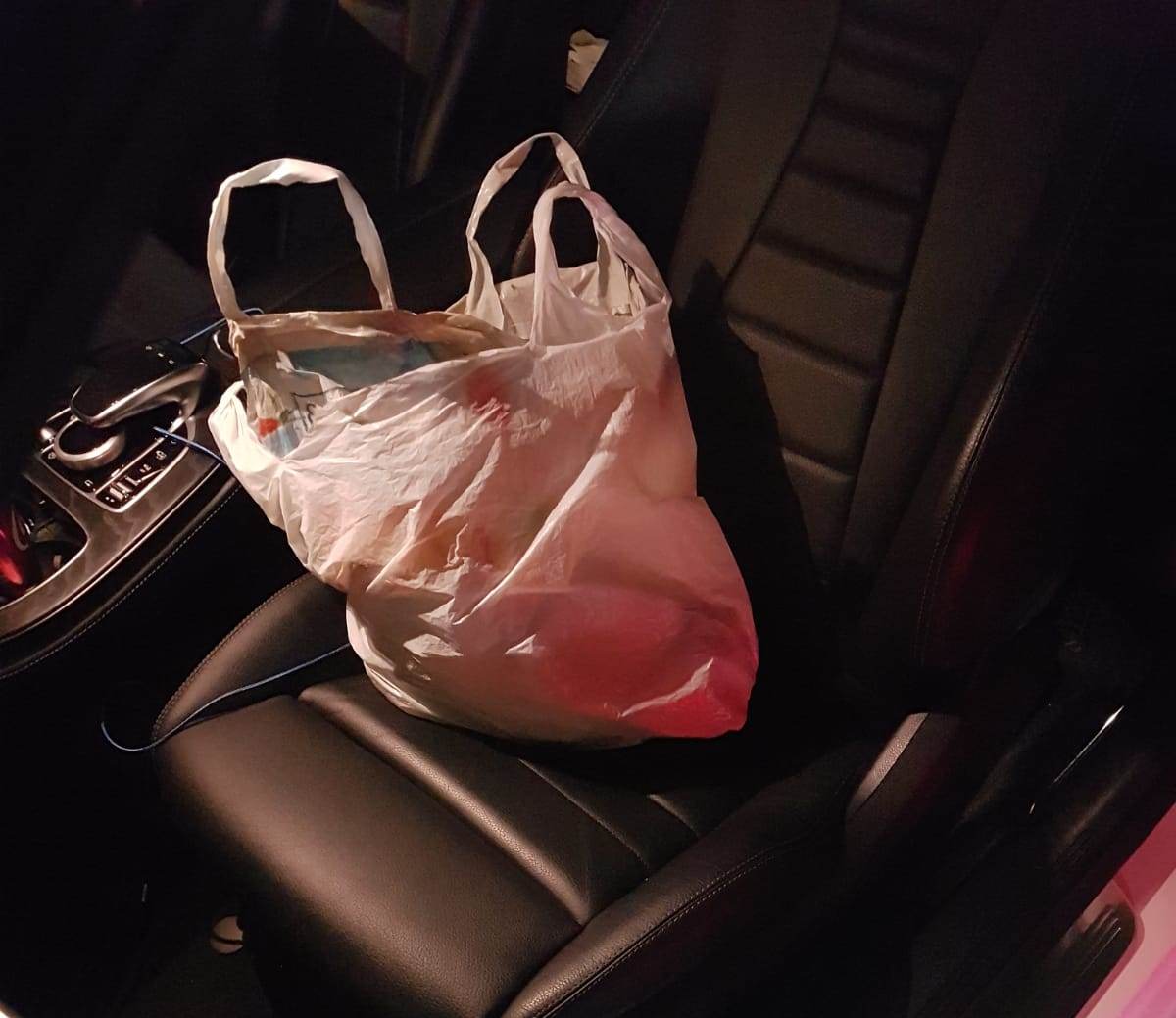 The five, a 29-year-old Albanian and four Afghan nationals all aged between 39 and 43, were detained by NCA officers on suspicion of facilitating illegal immigration in the Notting Hill area of West London on the evening of Saturday 6 June.

Two Afghan women, aged 65 and 26, who investigators suspect had recently arrived in the UK in the back of a lorry, were also detained and were later handed to Immigration Enforcement.

NCA officers carried out searches of three cars linked to the group as well as two properties in Southall and one in Wandsworth. More than £30,000 cash was recovered and is now detained as suspected proceeds of crime. Some was found stuffed in a plastic bag in one of the cars.

The men were questioned by investigators and later released under investigation. 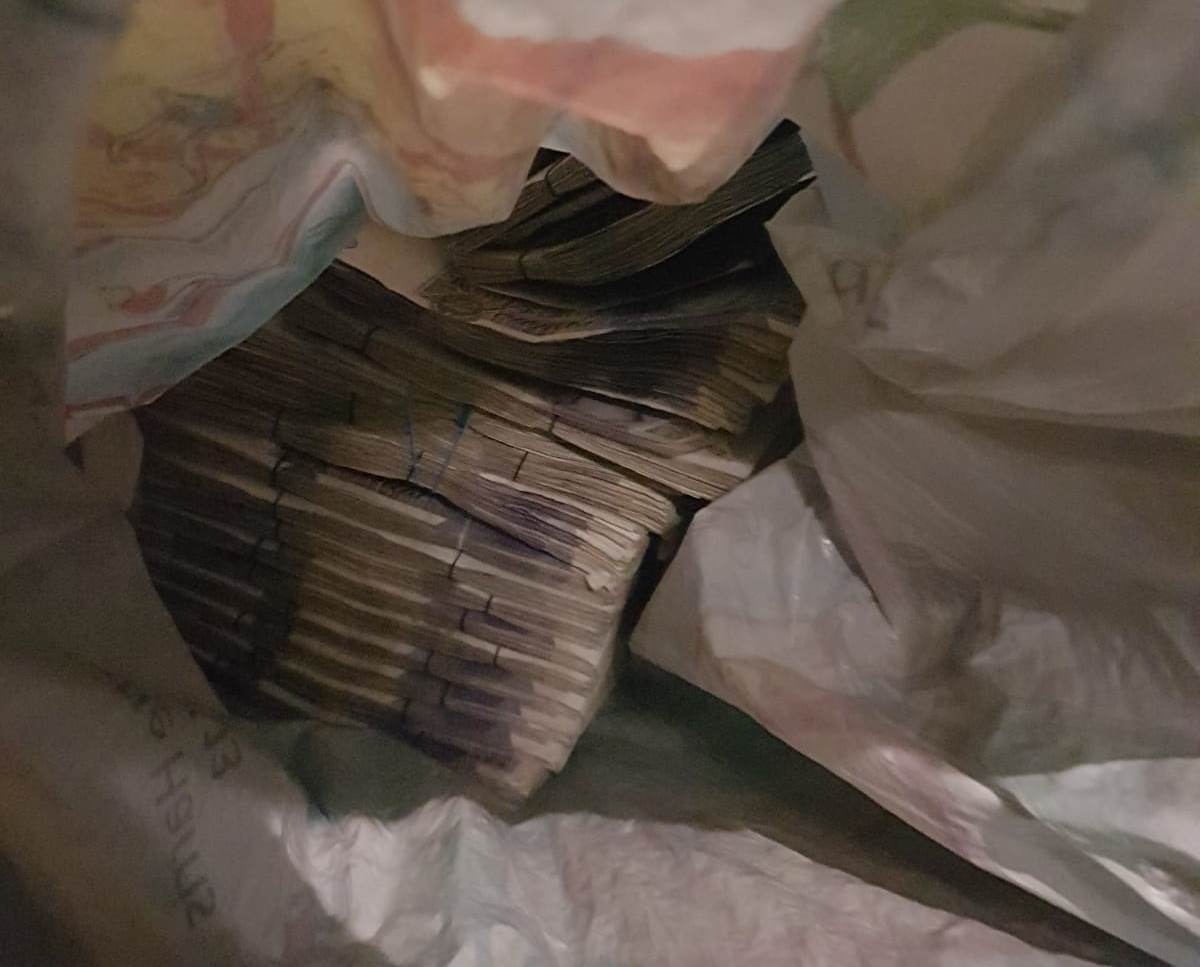 “These arrests were made as part of our ongoing investigations into suspected organised crime groups involved in facilitating migrants into the UK illegally.

“We believe this action will have significantly disrupted the group’s activities.

“People smugglers treat migrants as a commodity to be profited from and think nothing of putting people in hugely dangerous situations in the back of lorries or in small boats. This is why tackling them is a priority for the NCA and our partners.”