A lorry driver who hid 63 kilos of cocaine in a legitimate load of electronics has been jailed following a National Crime Agency investigation. 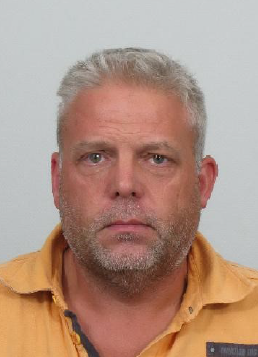 The trailer was searched by Border Force officers and three cardboard boxes were found to have been secured to the top of the legitimate load using cling film.

The load inside the boxes was tested and found to contain cocaine, with National Crime Agency officers estimating the amount would be worth £5 million at street level.

Spek denied one count of attempting to smuggle cocaine but was convicted by a jury at Canterbury Crown Court on 1 March.

He was sentenced to 15 years in prison at the same court today (11 March).

NCA branch commander Mark Howes said: “Spek acted as courier for these drugs and their loss will cause a blow to the organised crime group behind the shipment.

“This cocaine would have fuelled exploitation and violence in the UK and we will continue our work with partners to tackle class A drug trafficking.”