Around £6m worth of assets including an award winning luxury hotel and a £100,000 Bentley were recovered. 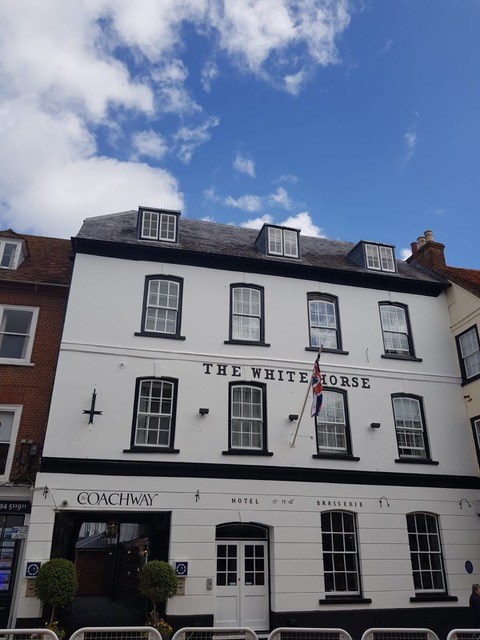 Around £6m worth of assets including an award winning luxury hotel and a £100,000 Bentley have been taken off alleged members of an international money laundering group after a National Crime Agency investigation.

The haul was recovered from three defendants, including a practising barrister who agreed to hand over assets rather than face a 15 day trial, and associated companies.

The orders are the culmination of a complex eight-year civil recovery investigation into businessman Jonathan Nuttall, 46, of Romsey, Hampshire.

As part of the investigation the NCA uncovered an international money laundering network that saw hundreds of millions of pounds transferred through more than 100 bank accounts held globally including in the UK, Russia, Hong Kong, and Switzerland.

He amassed a fortune but structured his wealth so it was in his wife’s name, Amanda Nuttall, with whom he shared a London flat in Belgravia costing £2,000 a week to rent.

The couple hired a private jet for a foreign trip, holidayed in Cannes and Dubai, shopped at Harrods and built a swimming pool at their country pad.

Mrs Nuttall, 45, won more than £2.5m on the National Lottery in 2008 but could not give the NCA a consistent account of how the money was spent.

The High Court endorsed consent orders agreed by the NCA with Mrs Nuttall, barrister Timothy Becker, 55, from London, and a developer. Between them, the three individuals held some of the proceeds of crime including the £100k Bentley Mulsanne, which was registered to Timothy Becker”.

The developer has been described in the media as “one of the most successful property entrepreneurs in the country”, while Becker has practised law for nearly 30 years

Eleven properties will be handed over including the White Horse Hotel and Brasserie in Romsey and property in prime London locations. 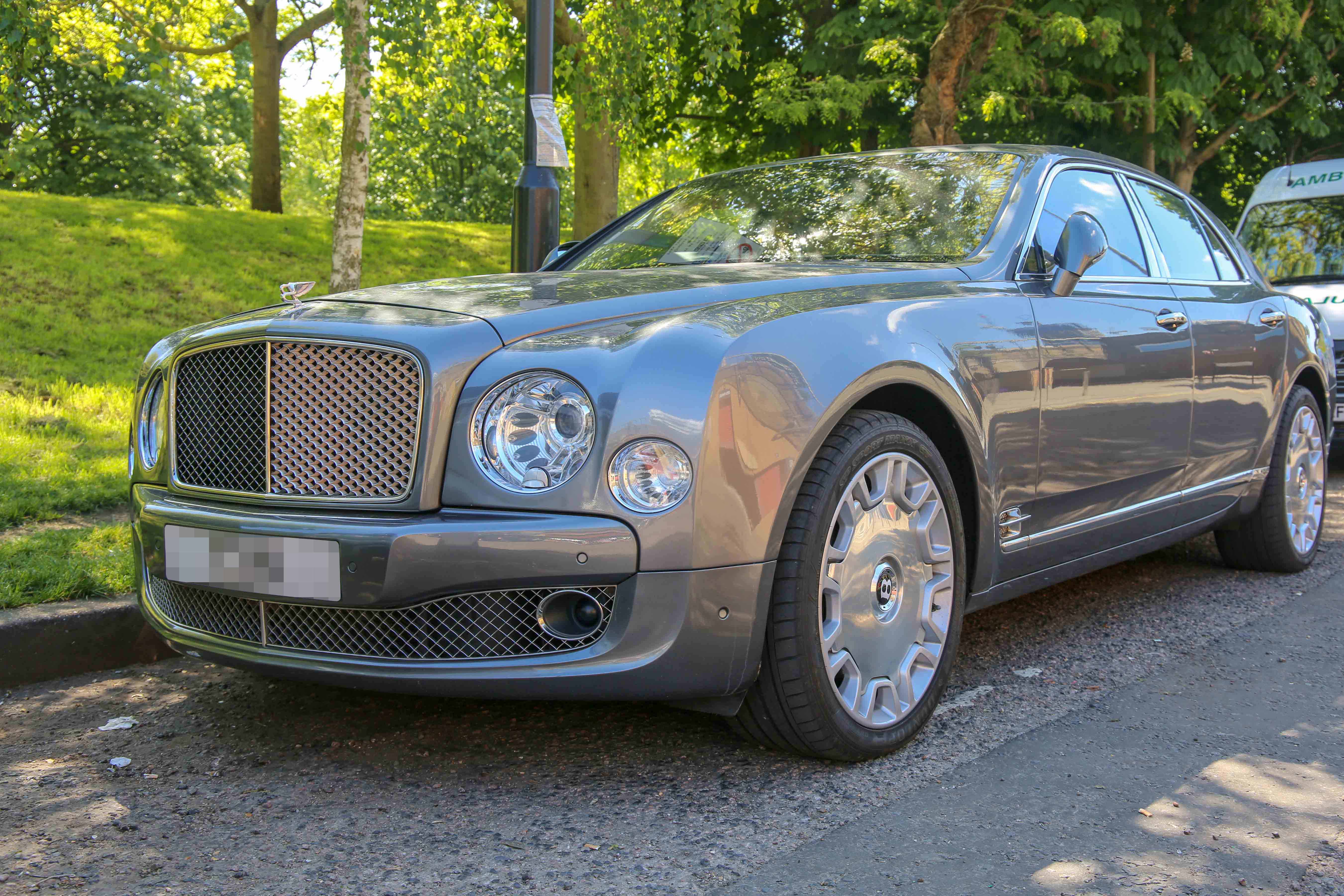 NCA investigators, who analysed around 100,000 financial transactions, collected a vast amount of evidence of money laundering through a series of companies.

The NCA’s evidence was that it is likely that funds embezzled from the Russian state or from frauds committed in the UK were passed through these companies incorporated in countries including the UK, Russia, Austria, USA, Croatia, Seychelles and British Virgin Islands.

This result demonstrates the NCA’s dedication to pursuing illicit finance no matter how long it takes.

Sandro Stipancic and Igor Krota, two former directors of one of the companies involved in the NCA case, are under investigation in Croatia for involvement in financial irregularities at Dinamo Zagreb football club.

Andy Lewis, Head of Asset Denial at the NCA, said: “Jonathan Nuttall amassed considerable wealth as a result of his and others’ unlawful conduct.

“He is not himself a party to the claim. That is because he structured his business affairs so that he didn’t hold any of the recoverable property himself, leaving everything in the name of his wife and others.

“Recovering assets that have been illegally obtained is a priority for the NCA and we are pleased that our commitment to this investigation into Mr Nuttall and his associates has paid off in agreeing this settlement.

“The defendants were of high standing within their communities with interest in local properties and businesses. Crime most certainly has not paid in this case.”

Graeme Biggar, Director General of the National Economic Crime Centre (NECC), said: “Professional enablers such as barristers play a pivotal role in facilitating the movement and concealment of criminal finance, as seen from our many high-value investigations into illicit finance and asset denial.

“This brilliant result is part of the UK’s response to illicit finance. We will continue to be relentless in targeting criminals’ wealth regardless of where, and through whom, they choose to try to hide it.”