A Dutchman who admitted swallowing 50 packets of cocaine in an attempt to smuggle them into the UK has been jailed for 32 months.

Martinus Gunning, 42, was investigated by the National Crime Agency after arriving at London Gatwick Airport from the Netherlands on 10 January 2021. 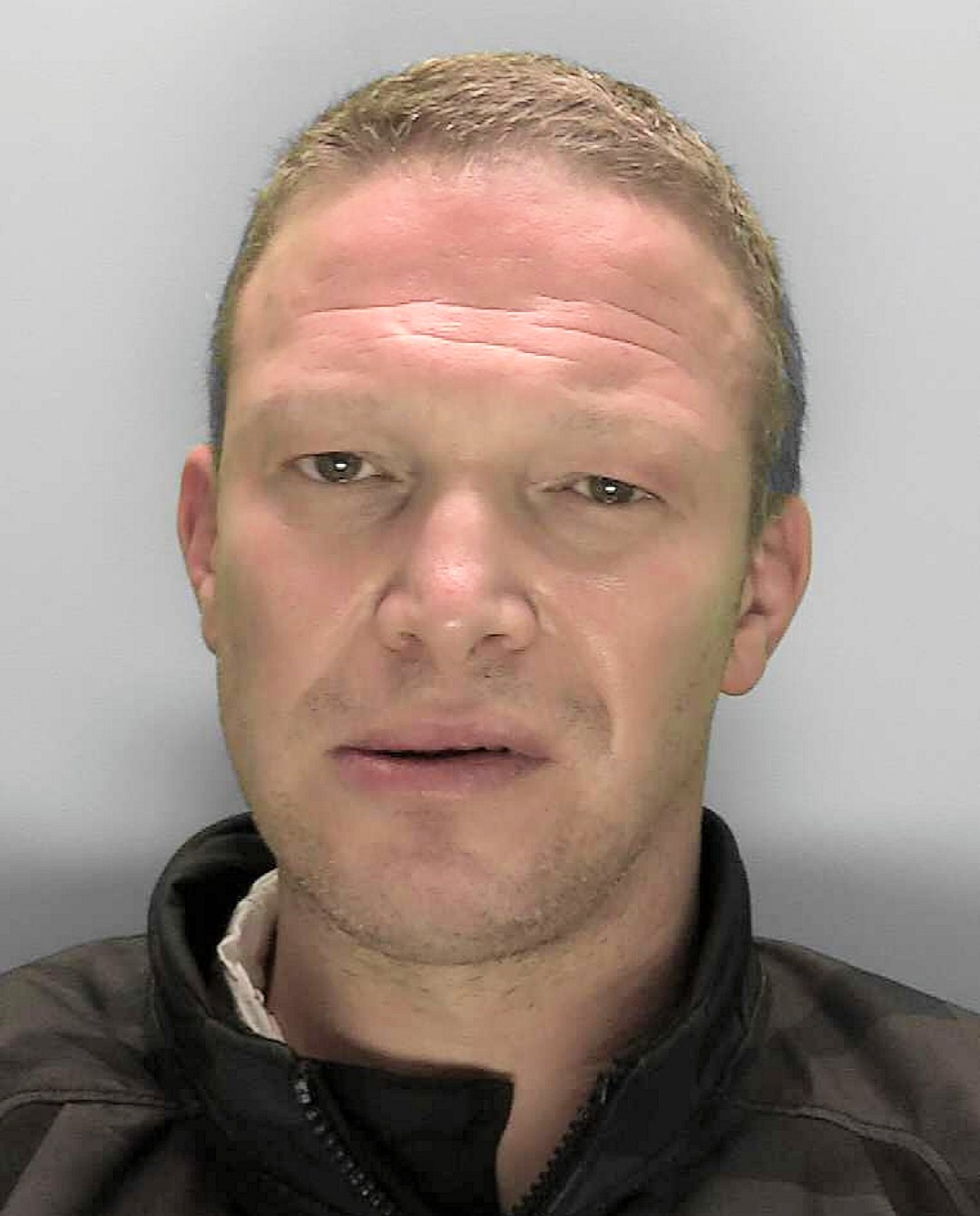 When stopped by Border Force, he initially claimed he was in the UK to visit a girlfriend but shortly afterwards said he had swallowed 50 packages.

A total of 463g of the class A drug was ultimately recovered.

NCA investigators found that prior to getting the flight, he had attempted to take a Eurostar train from Amsterdam but
walked out of the station before being questioned by UK officers at the immigration control.

Later that day, he took a flight to Gatwick instead.

The purity of the cocaine in the packages was between 76% and 78%, which NCA forensic experts estimated would be worth £37,040 once cut to street level purity.

Yesterday [7 April] at Lewes Crown Court, Gunning was sentenced to 32 months in prison after pleading guilty to the importation of Class A drugs.

“This method of smuggling is dangerous. The rupture of a single one of the 50 pellets in the body could have been fatal.”

“Organised crime groups use individuals like Martinus Gunning to transport drugs across borders for profit, with no thought for
the safety of either the smuggler nor users of the drug, who should understand the unpleasant reality of how what they consume can be transported."

“Working with Border Force, we have ensured that these drugs did not reach the UK market. The NCA continues to work with partners to tackle the class A drugs trade, which fuels violence and exploitation in the UK and around the world."