Three members of an organised crime group have been jailed for 28 and-a-half years after pleading guilty to a conspiracy to supply cocaine that had a street value of nearly £1.7m.

Wadsworth then transferred two black bags from the boot of his car into Hussain’s van. Officers moved in and detained all three males for the purpose of a drugs search.

When searching the van, investigators found a sophisticated, purpose-built hidden compartment, where the spare wheel would normally be. They recovered 20 kilos of high-purity cocaine from the two sacks.

All three were then arrested for conspiracy to supply class A drugs.

Officers then discovered a similar sophisticated purpose-built concealment in the boot of the VW Passat used by Wadsworth and Wolfe used to hide the drugs prior to handing them over to Hussain. 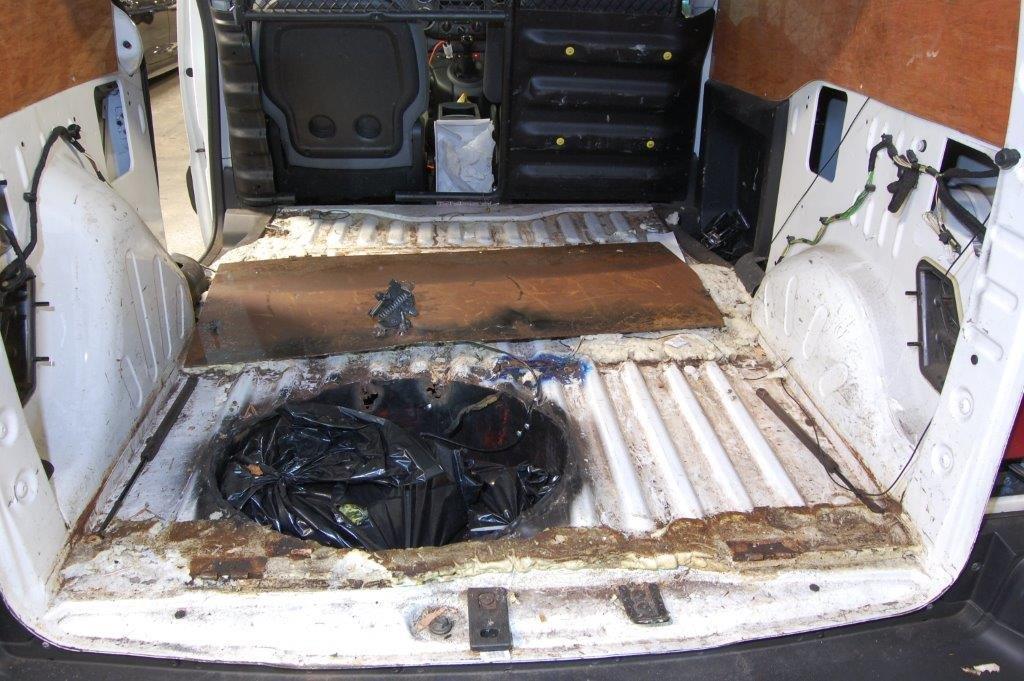 On Hussain's mobile phone investigators found pictures of large quantities of drugs, the majority being class A and further photographs of millions of pounds of criminal cash.

Matt McMillan, Operations Manager at the OCP said: “Seizing this quantity of cocaine will have disrupted this organised crime group, damaging their reputation with other criminals they conduct business with.

“It is these types of operations that are fundamental in tackling the spread of organised crime across the UK.

“We know that those involved in the supply of drugs perpetuate the culture of violence and we will use all the specialist capabilities available to us to combat this threat. I have no doubt the public are safer now these men are behind bars.” 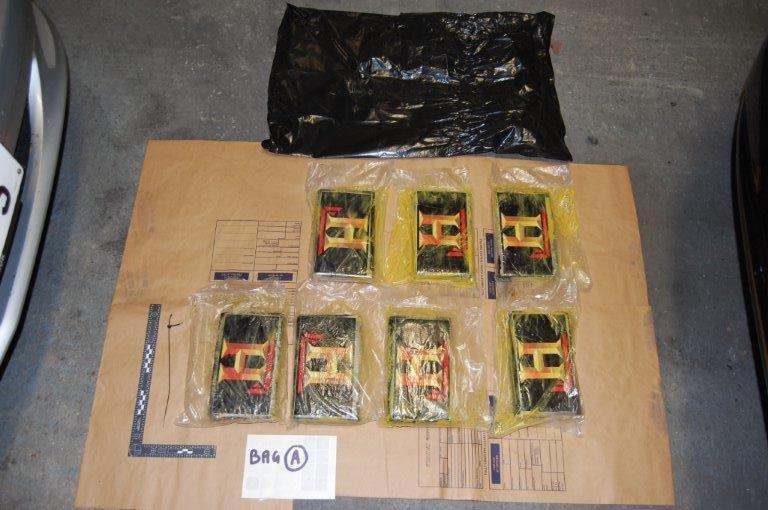 The latest National Strategic Assessment focuses on the organised crime groups presenting the most significant threat to the UK. The NCA response to those who seek to operate criminal activity is to target them and hit them where it most hurts – by delivering a whole system approach to take away their profit and confiscate their criminally obtained assets.