A London builder has been jailed for seven years for attempting to smuggle a firearm and ammunition into the UK from The Netherlands in the post. 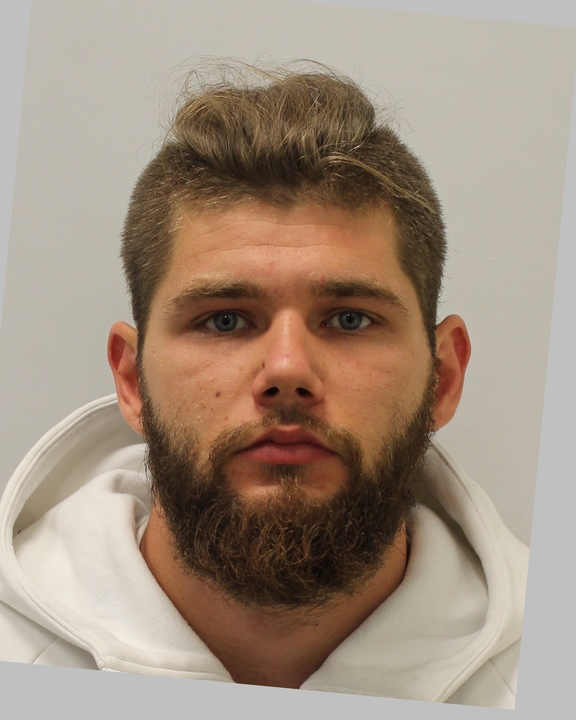 The weapon had earlier been delivered to a postal hub in the West Midlands but was intercepted by Border Force officers.

NCA surveillance officers watched as the parcel, which was disguised as a box of hair clippers, was delivered to a home being renovated in Cricklewood. One of the builders working there accepted it and handed it to Tkaczyk, who arrived on his motorbike soon after. 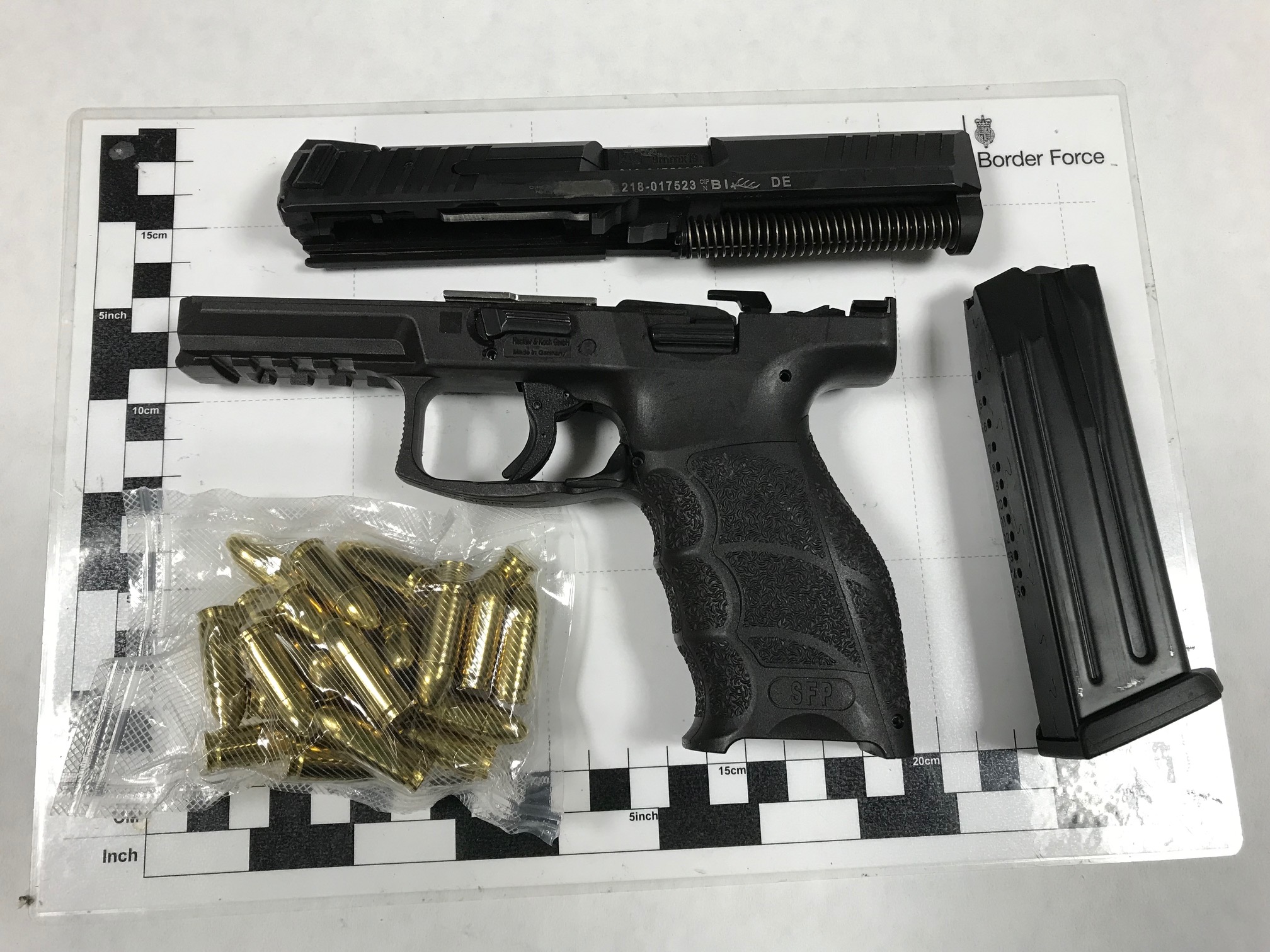 As he attempted to leave Tkaczyk was detained by armed officers from the Metropolitan Police Service with the package in his rucksack. NCA officers then arrested and interviewed him. Further enquiries showed that the name on the parcel was false.

Tkaczyk, of Ulster Gardens, Palmers Green, was subsequently charged with importing a firearm and ammunition, pleading guilty to this offence on 16 April.

He was sentenced to seven years at Isleworth Crown Court today (23 April).

NCA operations manager Piers Phillips said: “Criminals like Tkaczyk do not care for the safety and wellbeing of innocent members of the public and will go to any lengths to obtain guns and ammunition. His actions were reckless and endangered the lives of Londoners.

“Weapons like these can be used to inflict serious violence and are often associated with the supply of drugs.

“The partnership working between the NCA, the Metropolitan Police and Border Force has kept a deadly weapon off our streets.”