Two Bradford drug dealers have been jailed after £3million of heroin and around £130k in cash were seized, as part of a National Crime Agency (NCA) investigation. 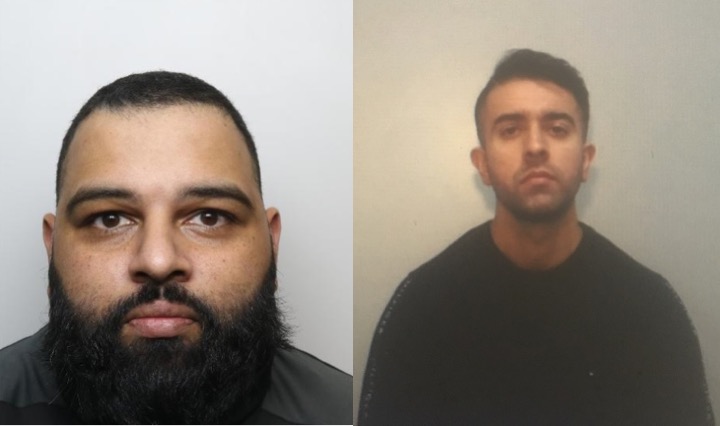 Ashraf Khan, 31, of no fixed abode but formerly of Bradford admitted money laundering.

They appeared at Leeds Crown Court today (Wednesday 18 December) and were sentenced to 10 years four months and 28 months in prison respectively.

On Thursday 17 October, Ashraf drove his Citroen Berlingo van to Whinbrook Gardens, Leeds, where he pulled up next to a grey Peugeot, driven by Kara.

Kara took a black bin bag, that was later confirmed as cash, from his boot and put it into the back of the van, before both men drove away.

Later that day on Rasbottom Street, Bolton, officers stopped Ashraf – who has a previous conviction for possession with intent to supply class A drugs - and found approximately £130k in cash hidden under a false floor in the van. He was arrested at the scene.

Kara was arrested on Shearbridge Road, Bradford, and when officers searched his house they found 56 packages, each containing 1kg of heroin, with a street value of around £3 million, hidden in bags and a suitcase.

The investigation was supported by West Yorkshire Police.

Jo Broadbent, NCA operations manager, said: “The seizure of this significant amount of heroin is a big step towards protecting the public from the damage and devastation drugs cause.

“These drugs often end up in the hands of County Lines networks, where they fuel violence and the exploitation of young and vulnerable people.

“This significant amount of drugs haven’t made their way to the streets and the criminals behind them are behind bars.

“Tackling drug trafficking is one of our highest priorities, and the NCA will continue to work with our law enforcement partners to pursue and disrupt offenders.”