A 30-year-old man has been charged with seven offences following the seizure of two firearms, over 200 rounds of ammunition and cannabis.

Stephen Dema from Blackpool was arrested by NCA investigators on Wednesday 18 March after the weapons – an AKM Kalashnikov rifle and a Zoraki 9mm hand gun – were discovered by Border Force officers carrying out checks on UK-bound vehicles in Coquelles, France.

The seizure was referred to the NCA who launched an investigation. 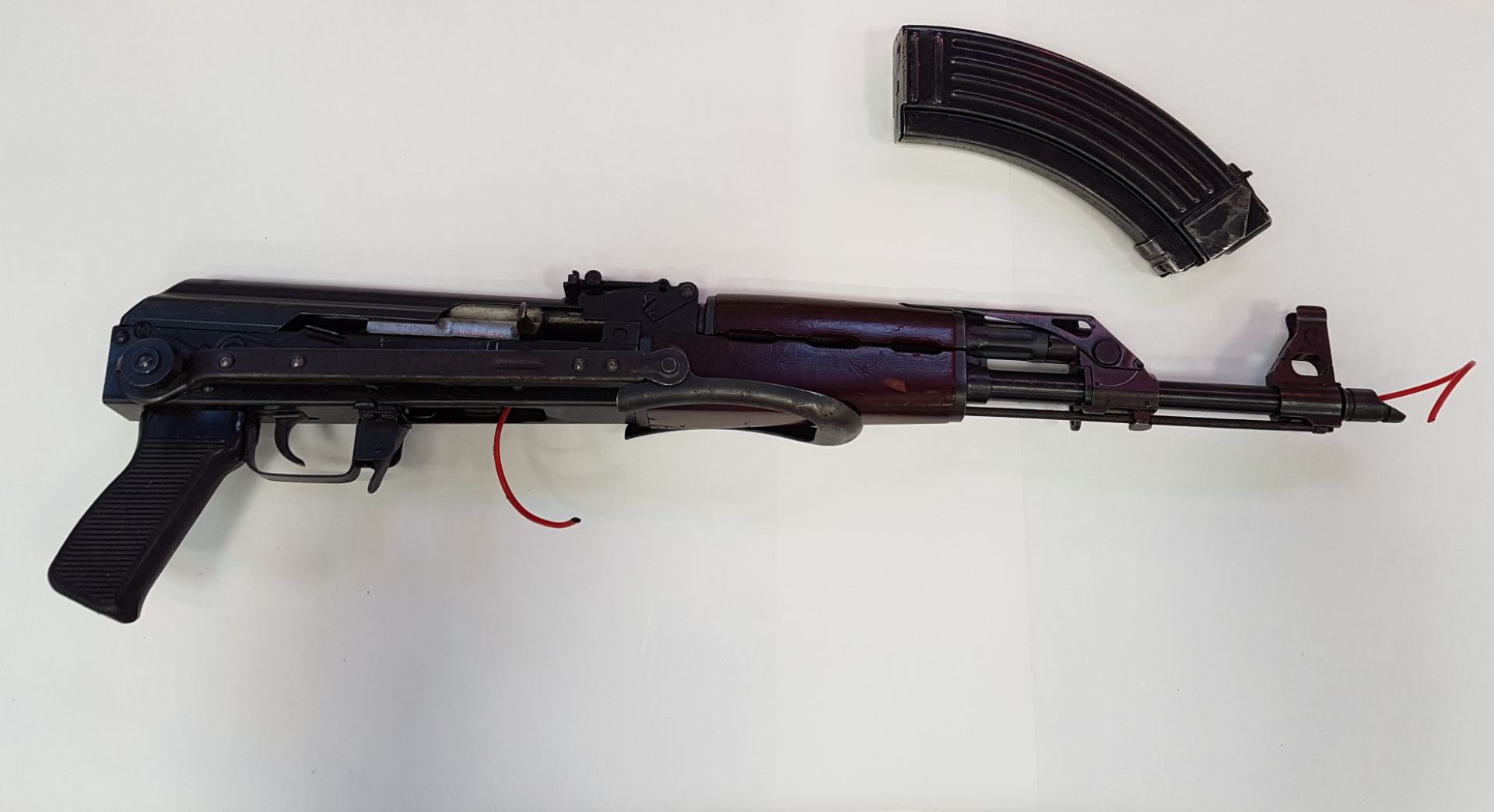 Dema has now been charged with the following:

NCA Head of Regional Investigations, Andrea Wilson, said: “Gun crime in the UK remains fairly low compared to other parts of the world but we know that criminals here use these weapons to intimidate and incite serious violence.” 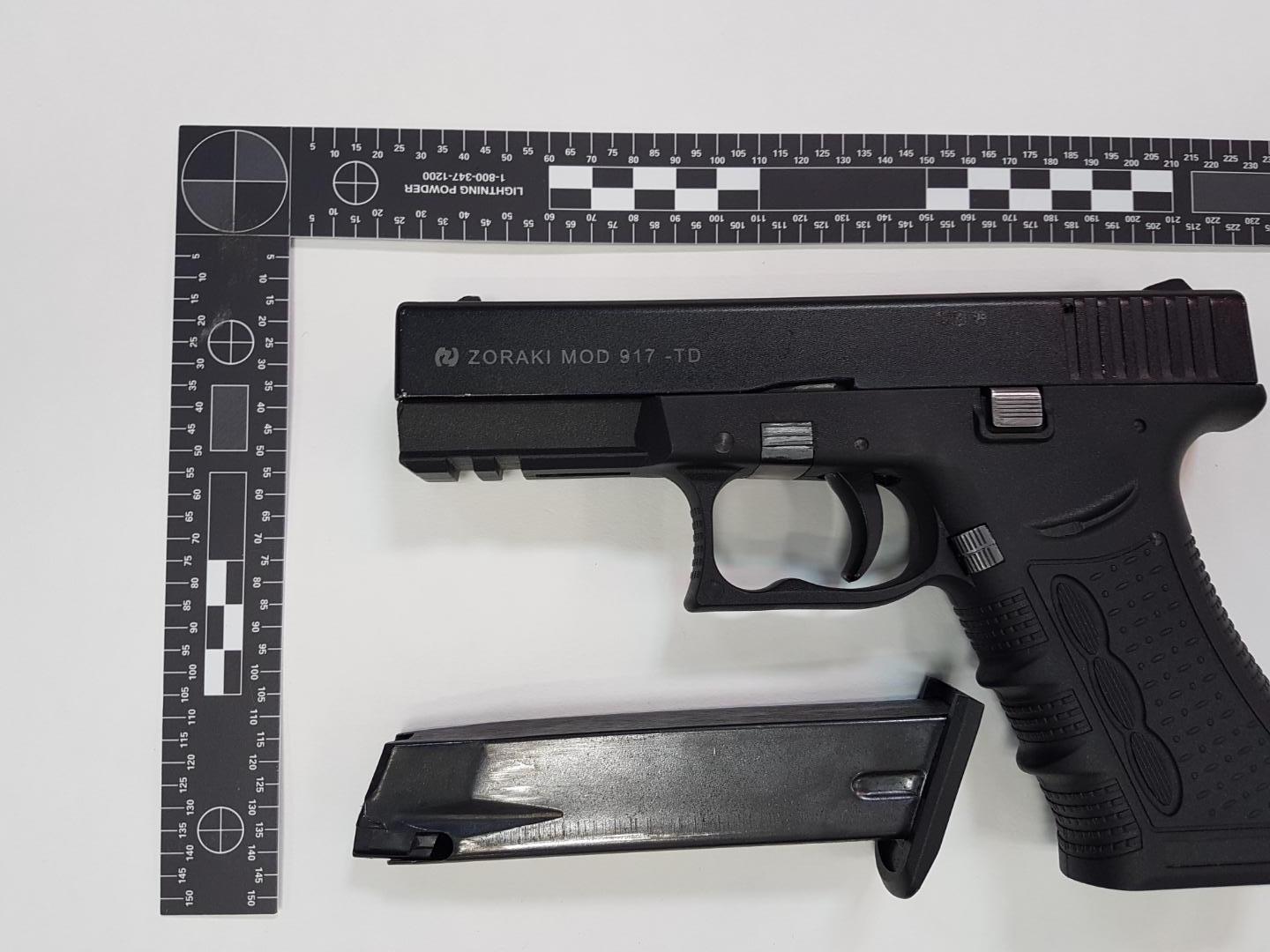 “Tackling the firearms threat is a priority for the National Crime Agency. Despite the coronavirus pandemic, we remain focused on leading the UK’s fight against serious and organised crime and preventing illegal firearms getting into the hands of criminals.”

“Our investigation into this seizure continues.”