Three men have been arrested and a warehouse raided in connection with an alleged conspiracy to import cocaine into the UK in food deliveries from the Netherlands. 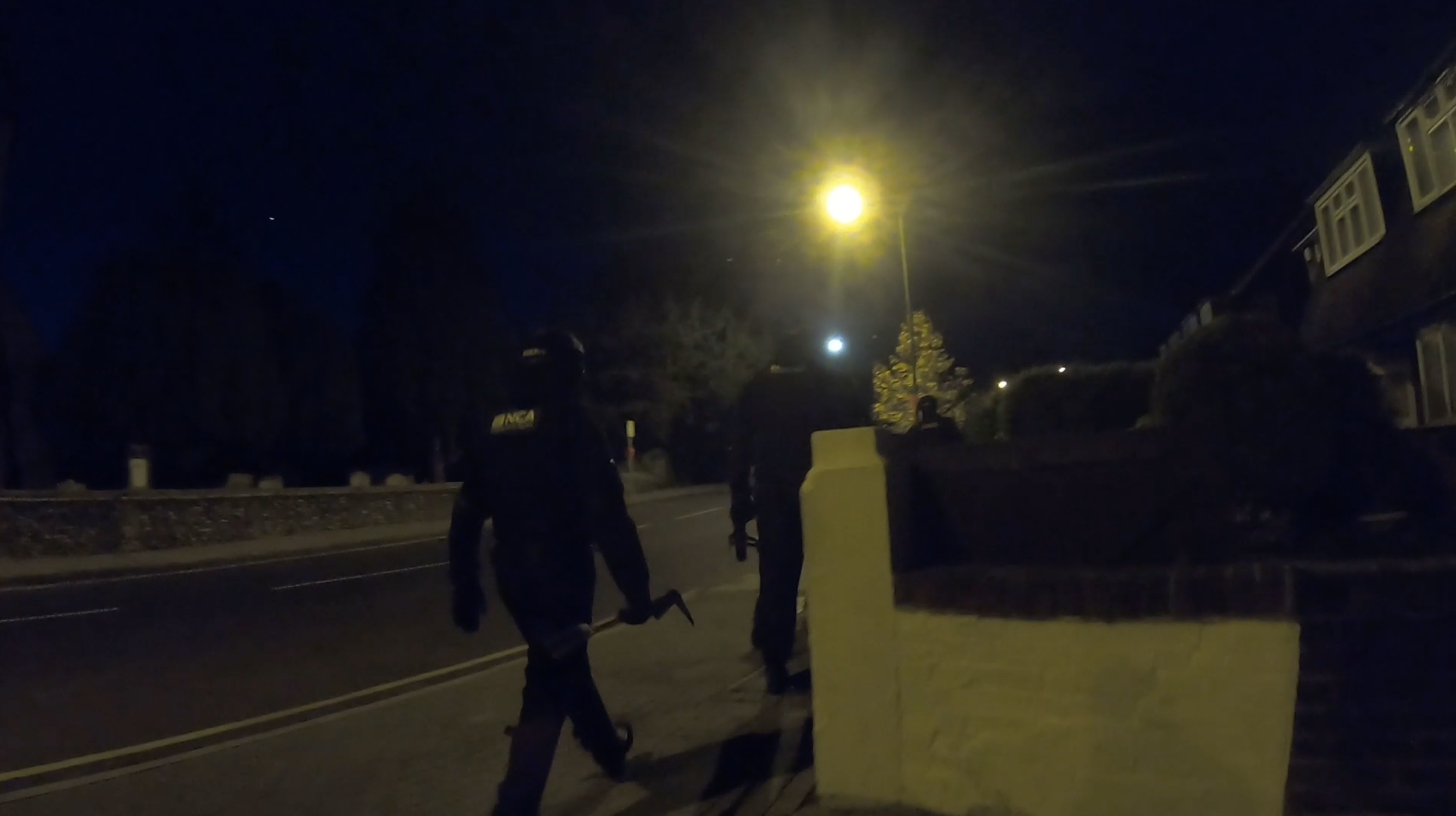 Officers from the Organised Crime Partnership – a joint NCA and Metropolitan Police Service unit – arrested the men in coordinated raids in Glasgow, London and Kent.

The investigation was launched after officers analysed messages shared on EncroChat – the encrypted messaging platform that was brought down in June as part of Operation Venetic.

At the same time the Dutch authorities raided a food warehouse in Reusel – a town near the Belgium border – which officers believe was going to be used to facilitate the smuggling of drugs.

OCP Operations Manager Matt McMillan said: “Following the analysis of EncroChat messages as part of Operation Venetic, we believe we have disrupted a criminal operation to import vast quantities of drugs into the UK.

“The trade in class A drugs fuels violence and exploitation, and this investigation is yet another example of the NCA and Met Police working together to protect the public.”