National Crime Agency officers have made a further three arrests as part of their investigation into money laundering linked to a cyber-attack on a bank in Malta. 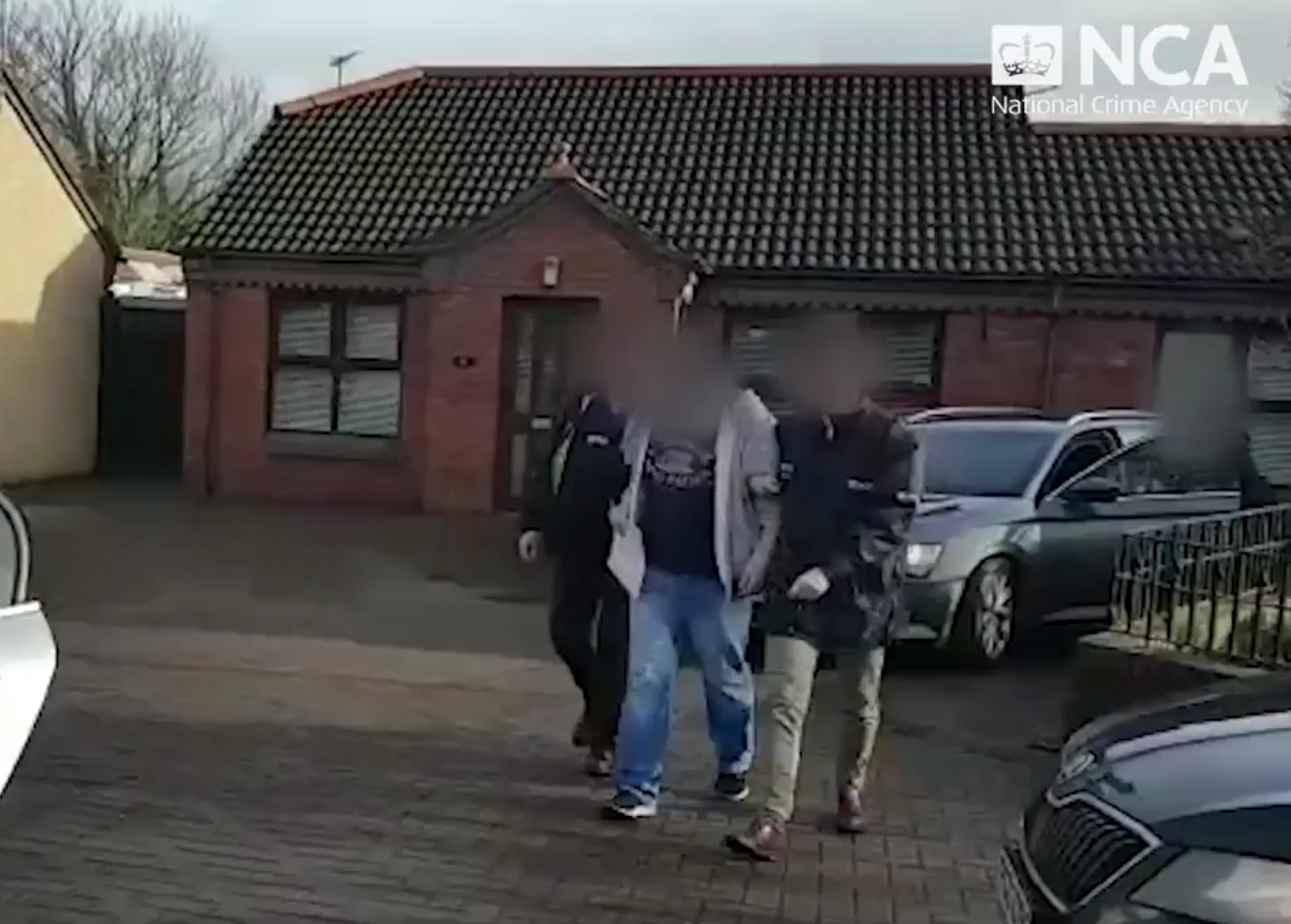 A 33-year-old man was detained on suspicion of money laundering offences, fraud and theft at Heathrow Airport last night as he returned to the UK from China. He was questioned by the NCA and bailed pending further enquiries.

This morning (31 January) two men aged 23 and 24 were arrested, also on suspicion of money laundering offences, fraud and theft, after handing themselves in to a police station in Belfast. They remain in custody.

The arrests follow the execution of warrants in west and north Belfast yesterday, as part of an investigation into the laundering of money stolen after a malware attack on a bank in February last year.

Around £800,000 was illegally transferred into an account in Belfast, which then saw payments of more than £340,000 go out before the account could be blocked.

The money was spent at high end stores such as Harrods and Selfridges, to buy Rolex watches at a store in London, and on payments for a Jaguar and Audi A5 from a car dealership.

Two men were arrested in London on 22 January, with a further arrest in Belfast yesterday. The man arrested yesterday has now been bailed pending further enquiries.

“The focus of our investigation is those suspected of having helped launder the proceeds of this cyber-attack, a large amount of which were funnelled through a bank account here in Belfast.

“It demonstrates how this type of criminality is often international in nature, and how tackling it is a priority for the National Crime Agency and partners, both within the UK and around the world.

“We will continue to work with the Maltese police as our investigation goes forward.”

National Crime Agency officers have made three arrests in Belfast and London as part of an investigation into money laundering linked to a cyber heist on a bank in Malta.

In February 2019 a strain of malware was used to access systems and illegally remove funds of around 13m Euros from accounts holding bank funds.

A number of accounts were used to receive those funds, one of them was in the UK and was held in Belfast. Around £800,000 was transferred.

In the following hours a number of card payments and cash withdrawals totalling £340,000 were made from the account before a block could be put on them.

They included payments to high end stores such as Harrods and Selfridges in London, around £110,000 spent on Rolex watches at a store in London, and payments for a Jaguar and Audi A5 from a car dealership.

The Maltese authorities alerted the NCA and an investigation was launched into those behind the payments. 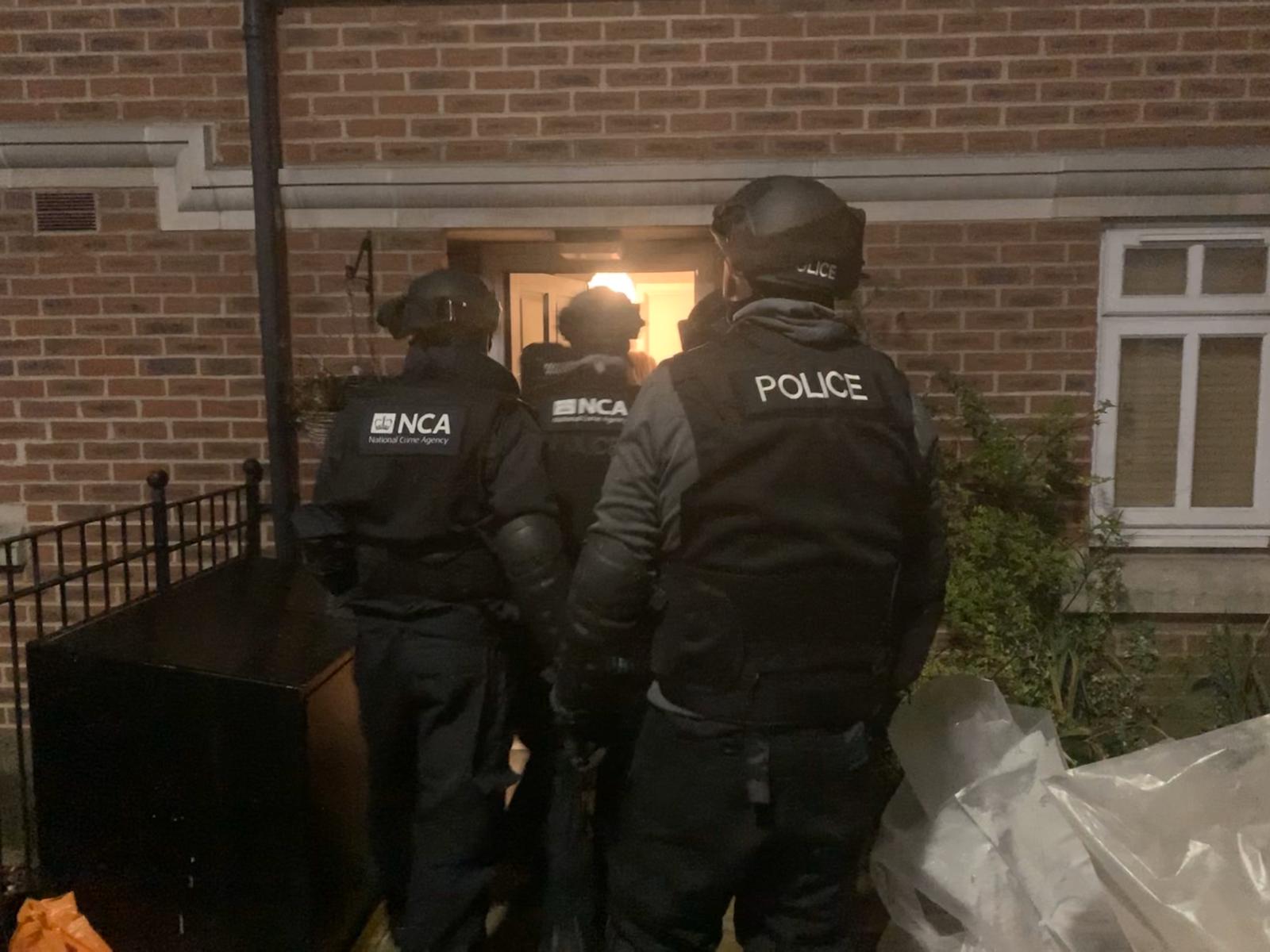 This led to the arrests of two males aged 22 and 17 in raids in West Hampstead and Ladbroke Grove areas of London on Wednesday 22 January. An additional male was interviewed under caution.

Today (Thursday 30 January) NCA officers, supported by officers from the PSNI, executed two warrants in the north and west Belfast areas, arresting a man, aged 39, on suspicion of money laundering offences, fraud and theft. He remains in custody.

Officers are still seeking a number of other suspects in connection with their investigation.

“Our 12-month investigation, carried out with the help of the Malta Police Force Economic Crime Unit, has focused on a number of individuals we suspect may have been involved in laundering money on behalf of the organised crime group who carried out the cyber-attack.

“This has led us to the arrests in London last week and Belfast today, and our investigation continues.

“This operation demonstrates the reach of the NCA, both domestically and internationally.

“Working with our law enforcement partners at home and overseas we are determined to do all we can to target and disrupt those involved in organised crime, here in Northern Ireland and across the rest of the UK.”