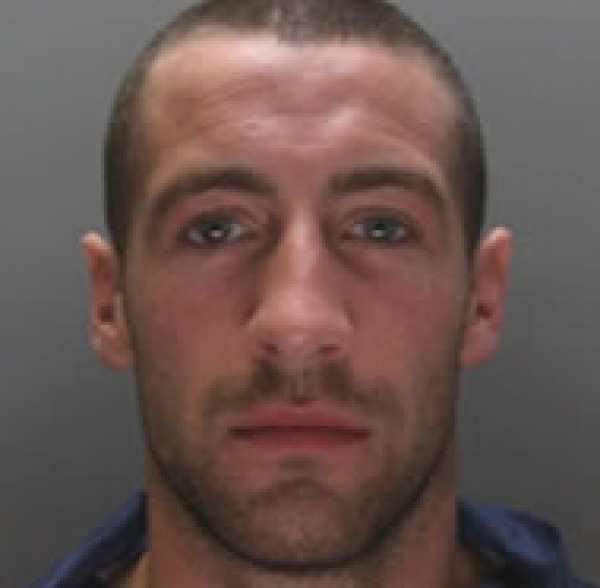 Moogan, from Liverpool, is believed to be linked to a Rotterdam café raided in 2013 as part of a series of coordinated strikes in the UK and the Netherlands. It is suspected the café was being used as a front for an operations centre for international drug traffickers where they could meet for negotiations with cartels and for arranging the financing and transportation of huge quantities of drugs. It is alleged that during 2013 Moogan was involved in a conspiracy to import cocaine into the UK.

Additional Information: Moogan has blue eyes and a tattoo of a cross and a large crucifix on his left arm.