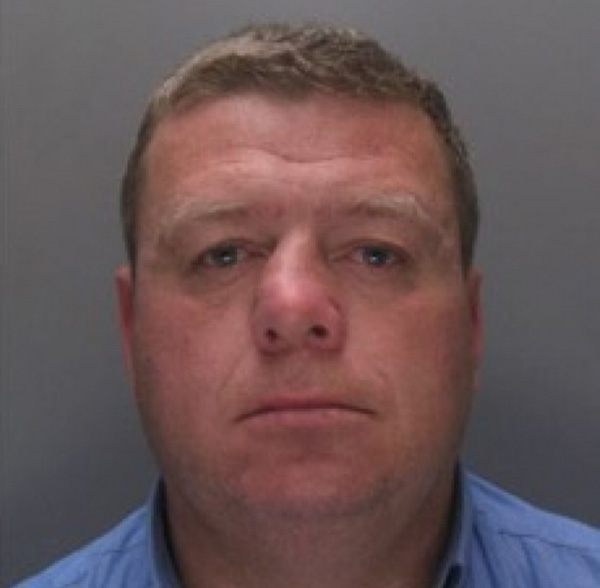 Wanted by Police Scotland on suspicion of supplying amphetamine.

Between August 2013 and April 2014 Quinn was allegedly involved in an organised crime group concerned in the production, transportation and distribution of amphetamine with a street value of over £11m.

He is described as 5ft 9ins tall, large build and has short brown hair.