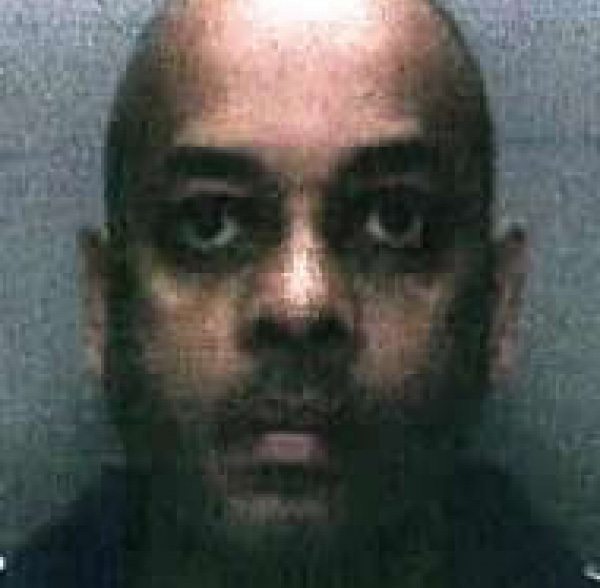 Liscott, who is originally from Great Barr, Birmingham, was sentenced to nine years imprisonment in January 2005 for supplying cannabis in the West Midlands area. He served part of his sentence before he was released on licence. He breached the terms of his licence and it’s believed he became involved in the distribution of drugs, working with organised crime groups in both Nottingham and London.

Additional Information: Liscott has brown eyes and a surgical scar on his back