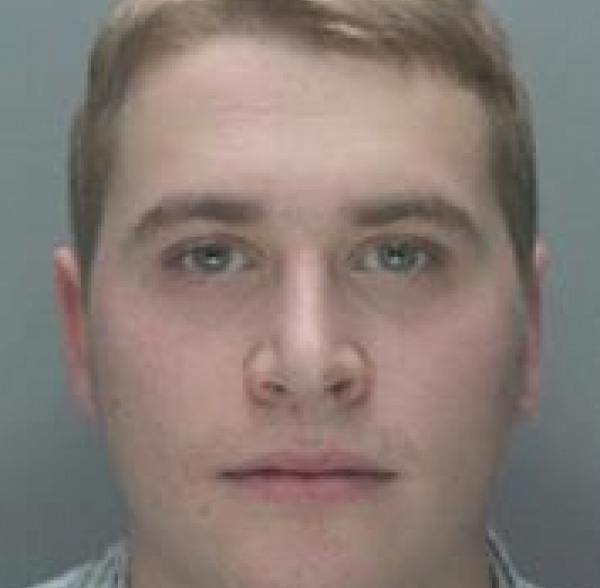 Wanted by Merseyside Police on suspicion of conspiracy to supply cocaine.

McInally is the alleged leader of a drug trafficking gang that expected to bank £1.25m every month. Members of the gang travelled to the border of France and Belgium to pick up six kilos of cocaine. The package, secreted in a hidden compartment inside a Seat Leon car, was intercepted by police officers when they swooped on the gang near Crosby in January 2014. McInally evaded capture. Five members of the gang have received sentences totalling 48 years.

He is described as 178cm tall and has blond hair.