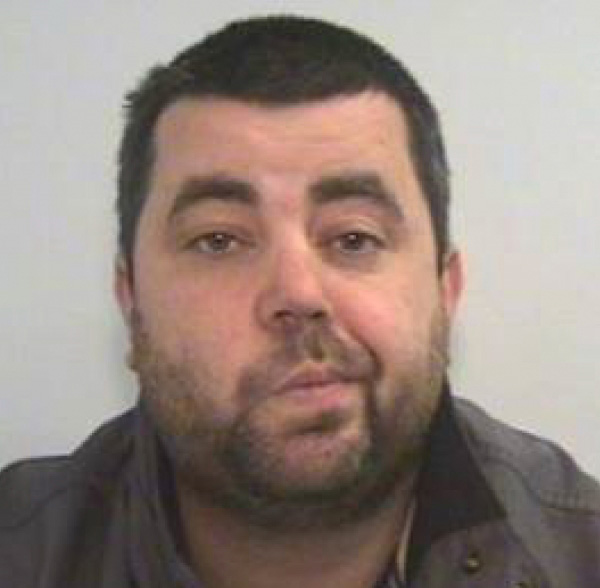 Between November 2012 and January 2013 several deliveries were made to an address in Manchester. In January 2013 one of the parcels was intercepted by the authorities and found to contain MDMA and cocaine. It is alleged that Walley arranged the importation of the drugs.

During a routine traffic stop check by Amsterdam Police in September 2014, Walley identified himself as another person and produced a passport that was later found to be false.

Additional Information: Northern UK accent, upper tooth is chipped and others are rotten or missing, tattoo of the name ‘Natalie’ in blue bordered by scroll emblem dragon on right arm, tattoo of Manchester City Football Club emblem with dragon and lion