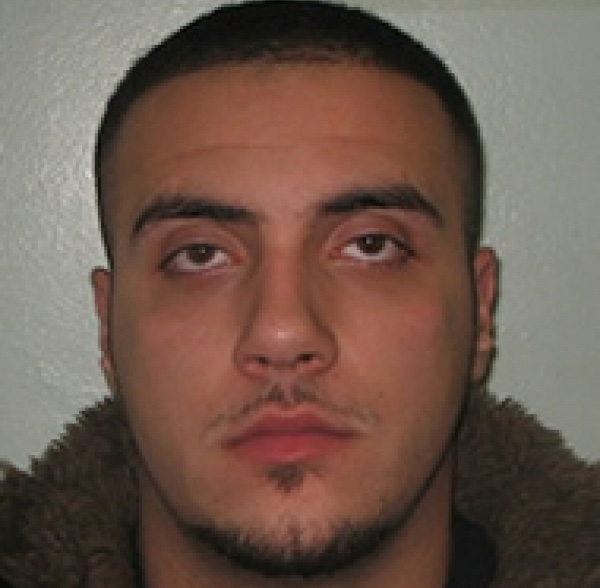 On 25 August 2012 Sampson was convicted of raping a girl he met at a nightclub in London in February 2010. The girl was taken unwell after accepting a drink from a stranger, and Sampson and a friend offered to take her home. Sampson told one of the girl’s friends that he was a medical expert. He later raped the girl at her flat while she was incapacitated.

Sampson was also convicted of stealing her mobile phone, plus her flatmate’s laptop and games console.

Additional Information: Sampson is a Cypriot national who is known to use the alias Kostas